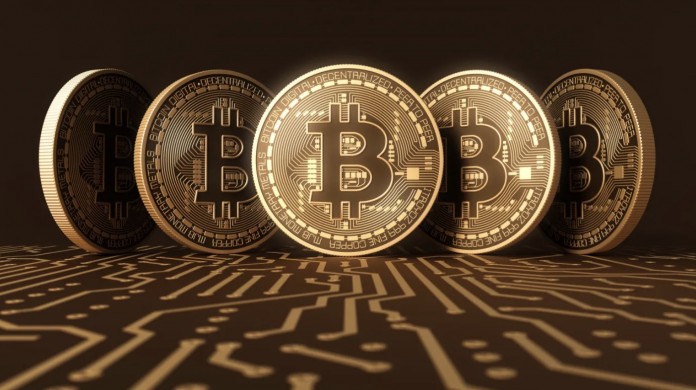 Bitcoin, one of the world’s largest cryptocurrencies, experienced a sharp fall for the first time throughout October. Here is the current value…

Bitcoin, which is constantly on the agenda among cryptocurrencies, is highly discussed with its rapid rise and fall. Bitcoin, which even experts have difficulty in commenting, has recently been on the rise. But now, unsurprisingly, there is again a sharp decline.

According to CoinMarketCap, one of the famous stock market researchers, Bitcoin dropped more than 6 percent in its daily value, falling below $ 55 thousand. While this data was shared, the price of Bitcoin was $ 54,812, while this figure instantly decreased to 53,500.

November has been an incredible month for Bitcoin users. Because Bitcoin, the world’s largest cryptocurrency, has broken historical records since the beginning of this month. Now the situation is somewhat reversed. Bitcoin, which has gained good momentum for a few weeks, experienced a sharp decline as it approached the end of the month. 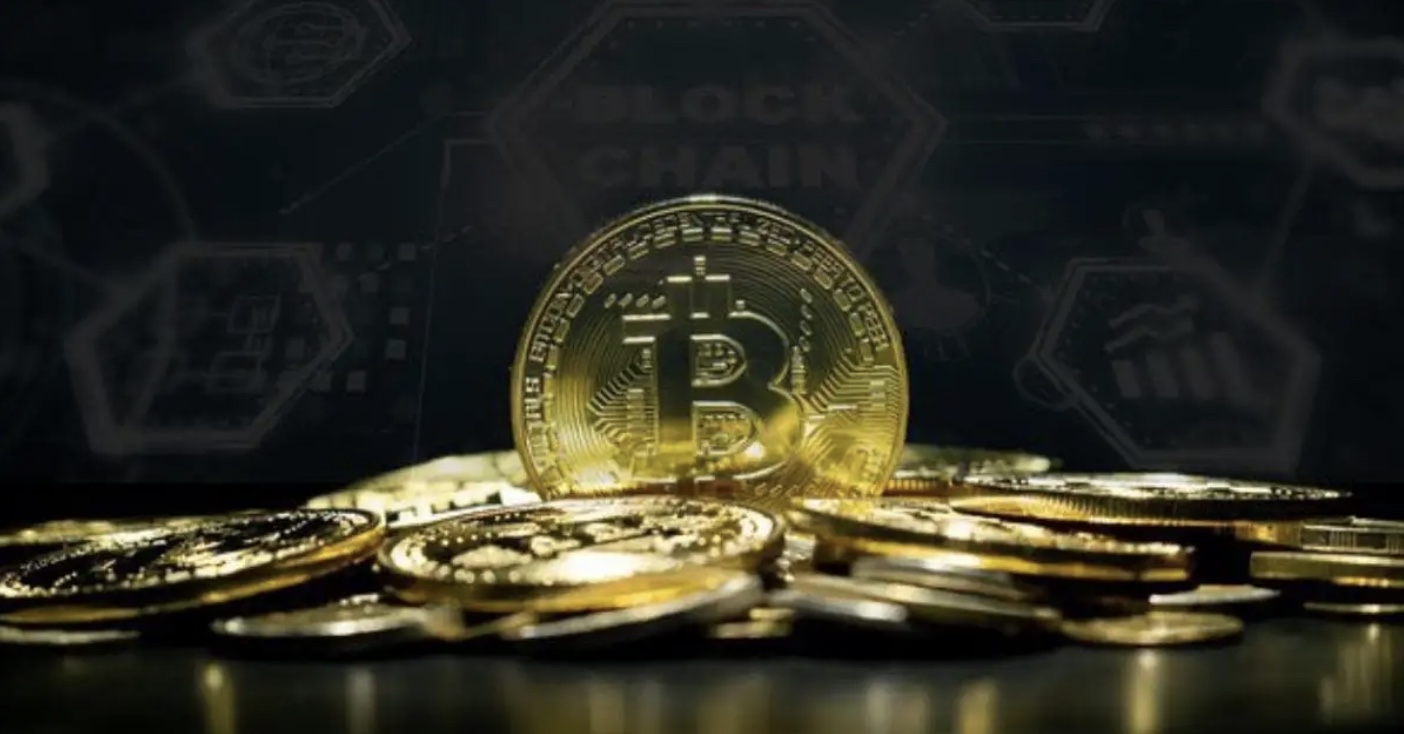 The asset capitalization of Bitcoin, which recently fell to $ 1.05 trillion, has now started to decline rapidly. The currency, which depreciated by about 15 percent, was last at around 55 thousand dollars in early October.

In fact, Bitcoin, which has risen to over $ 60 thousand in the past weeks, has come to the fore and managed to make its investors smile. Now, Bitcoin, the flagship of cryptocurrencies, has regressed to around 53 thousand.

Especially at the end of September, the PRC ban on all crypto transactions from government offices had a negative impact on Bitcoin. Let’s see what happens next month. Let’s wait and see…

The end date of the Ripple trial is being clarified! Reviews...