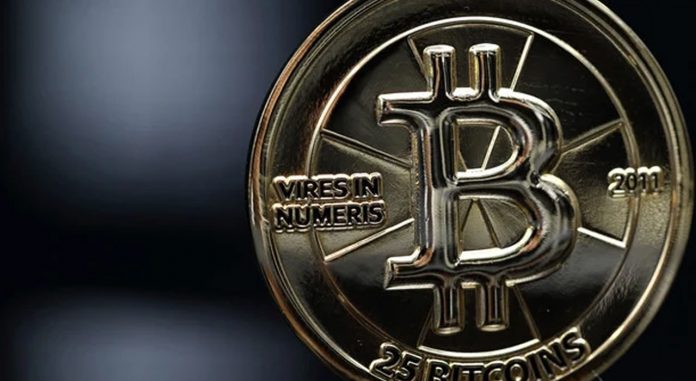 The crypto currency Bitcoin has lost more than 15 percent in value. Bitcoin continues to fall hard. Virtual money, which lost its recent output, lost billions to its investors in the last 48 hours.

The crypto currency Bitcoin, which has gained a good momentum with the new year, has started to lose its power it has gained recently.

The crypto currency, strengthened with the support of Elon Musk, lost $ 15 billion in one day to its biggest supporter. The virtual currency, which rapidly lost value after Musk’s announcement that Bitcoin was overpriced, lost more than 10 percent on Tuesday after a 17 percent drop in the beginning of the week.

It is thought that the rapid depreciation of Bitcoin was influenced by the critical approach of the US Treasury Secretary Janet Yellen and Bill Gates towards Bitcoin.

The crypto currency Bitcoin, which has dropped to the level of 45 thousand dollars during the day, is trading at 46 thousand levels with a loss of 14 percent in the middle of noon.