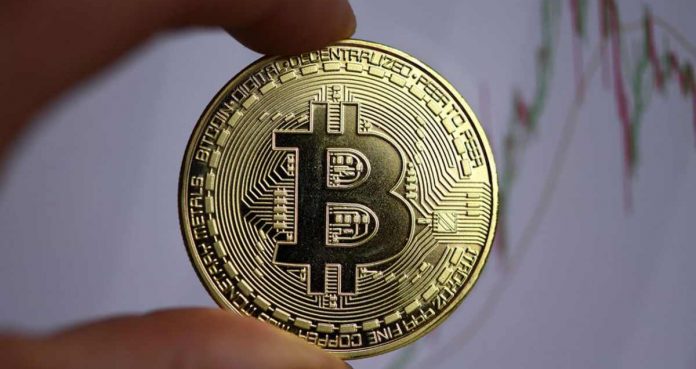 Bitcoin, the world’s most valuable crypto currency, continues to lose altitude. At the beginning of this month, Bitcoin, which reached its historical peak with 42 thousand dollars, lost more than 10 percent in the last 24 hours and pulled to the level of 31 thousand dollars.

Dominating 64 percent of the cryptocurrency ecosystem with a market value of $ 582 billion, Bitcoin had reached an all-time high of $ 42,000 earlier this year. The blood loss continues in Bitcoin, which has experienced a rapid 17 percent drop shortly after seeing its historic peak.

The digital currency, which has lost more than 10 percent in value today alone, is traded at $ 31,460 at the time of this news. Bitcoin, which has been rising steadily for a long time, has not been able to make its investors smile for the last 10 days.

However, Bitcoin is not the only cryptocurrency in the market in decline. When we look at the second place Ethereum, we see a 6.71 percent loss in the last 24 hours. There is a 0.13 percent drop in Tether right behind it. On the XRP and Bitcoin Cash side, there are 3.71 percent and 8.04 percent in the last 24 hours, respectively.

The latest in the 10 most valuable cryptocurrencies: