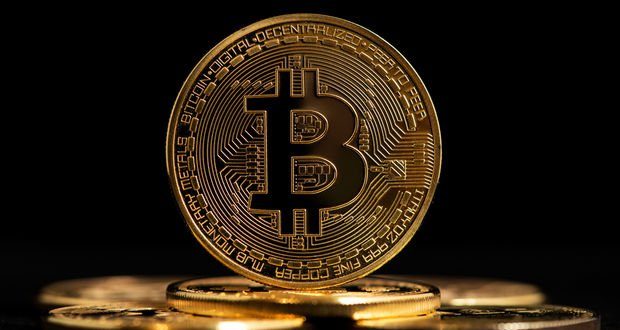 Criticized by US Treasury Secretary Janet Yellen for being “speculative,” Bitcoin played $ 10,000 a day. On the same day, Bitcoin formed its largest candle seen in an hour.

This swing in Bitcoin; It is attributed to statements and technical indicators by Janet Yellen, Elon Musk, Bill Gates.

What happened before the price dropped?

What happened in the global markets?

While Bitcoin lost $ 10,000 in value in one day, declines were seen in the altcoin market. Ether and Binance Coin prices fell more than 12 percent. According to CoinGecko data, the total value of the crypto money market fell to 1.5 trillion dollars after a 10 percent decline. The market value of bitcoin has also fallen below $ 1 trillion.

Commenting on the cryptocurrency market, Neil Wilson, principal analyst at Markets.com, said, “New Bitcoin investors should know that the price, which can suddenly rise, may drop suddenly and be prepared for massive volatility.” said.

Analysts: Expect These From Dogecoin In The Next 15 Days!