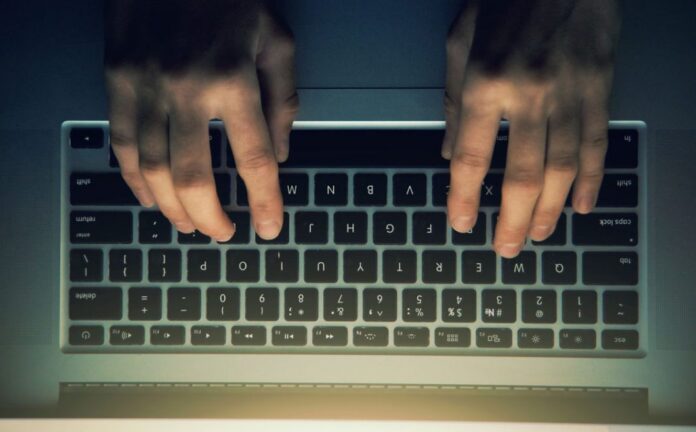 The Coincheck stock market, which was attacked in 2018, causing a loss of over $ 500 million, has now stolen customer information.

The cryptocurrency exchange Coincheck has announced that some users have had a problem that could reveal their personal information.

A statement made yesterday, announced that there was a data breach that may have leaked users’ email and personal information.

According to the statement, the information released includes name, address registration, date of birth, phone number, identity selfie. The error was reported to affect 200 customers who made email inquiries between May 31 and June 1.

Giving details about the error, Coincheck announced that a third party had unauthorized access to the domain registration section, thereby providing fraudulent access to customer emails. The stock market also informed that the domain name registration department was changed after this violation and has no effect on customer assets at the moment.

After this situation, the stock market stopped the crypto transfer services, but the buy-sell, withdrawal and deposit transactions continued without any problems.

It was attacked and bankrupt in 2018

Coincheck has previously been hit by one of the biggest attacks in cryptocurrency history, and a fund of nearly $ 500 million was stolen from the stock market in January 2018. Later, Monex Group, a Japan-based broker, bought Coincheck for $ 33.5 million. The stock exchange had become a licensed institution after this purchase.