According to the data shared by Skew, Bitcoin exchange CME Group rose to the top, surpassing the leading crypto money exchanges. Bitcoin futures volume on CME Group reached $ 0.37 billion in the last 24 hours and rose to 9th place. Under it are popular crypto exchanges such as Kraken and Bakkt.

There is a $ 790 million worth of Bitcoin futures open position on the CME Group. This figure constitutes 15.8% of the global open positions worth $ 5 billion, according to Coindesk’s report. CME Group has managed to increase the number of open positions from 10% to 15% in the last month. The stock market ranked 5th on Skew, according to data on October 1.

With the fall of BitMEX and OKEx still not enabling withdrawals, CME has quietly become the futures platform with the second-largest open interest for Bitcoin. Yesterday, CME has $790M in open interest while the leading OKEx had $992M. This is a big deal IMO pic.twitter.com/9FcStToQBS

What rank are the other exchanges?

According to the volume of Bitcoin futures in the last 24 hours shared by Skew, Binance ranks first. It is followed by Huobi, OKEx, BitMEX, bitFlyer, Bybit, FTX, Deribit, CME, Kraken, Bakkt, CoinFlex and Bitfinex exchanges. 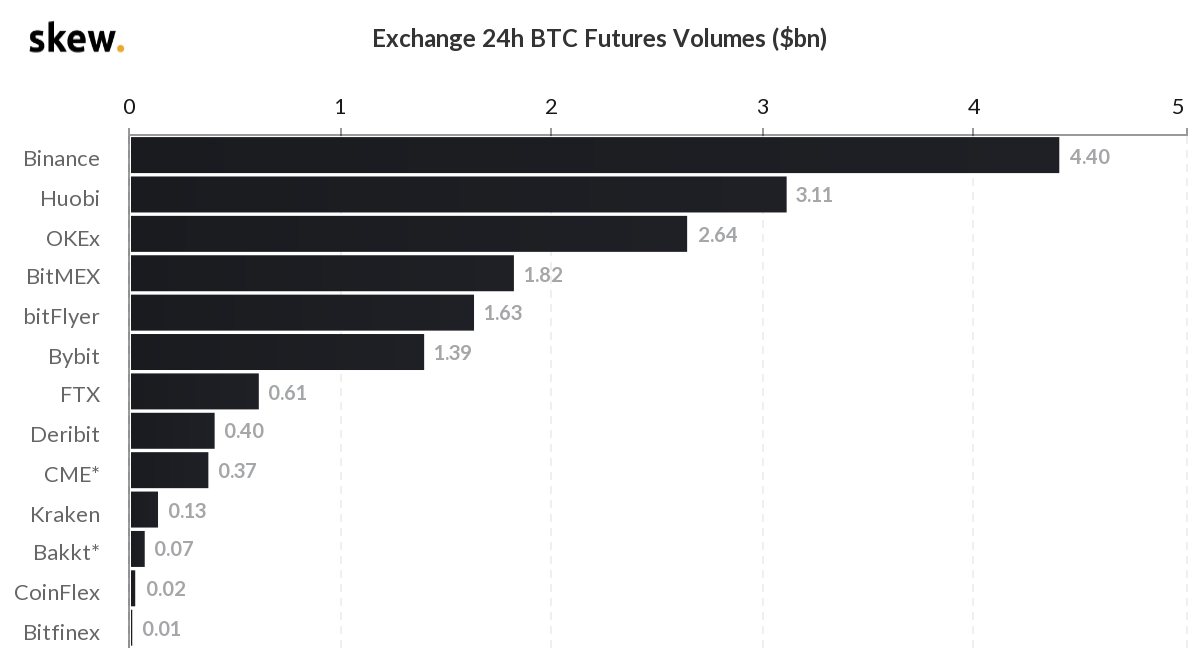 According to the data of open positions in Bitcoin futures, OKEx is in the first place, followed by CME, Binance, BitMEX, Bybit, Huobi, FTX, Deribit, Bitfinex, Kraken, Bakkt and CoinFlex exchanges. 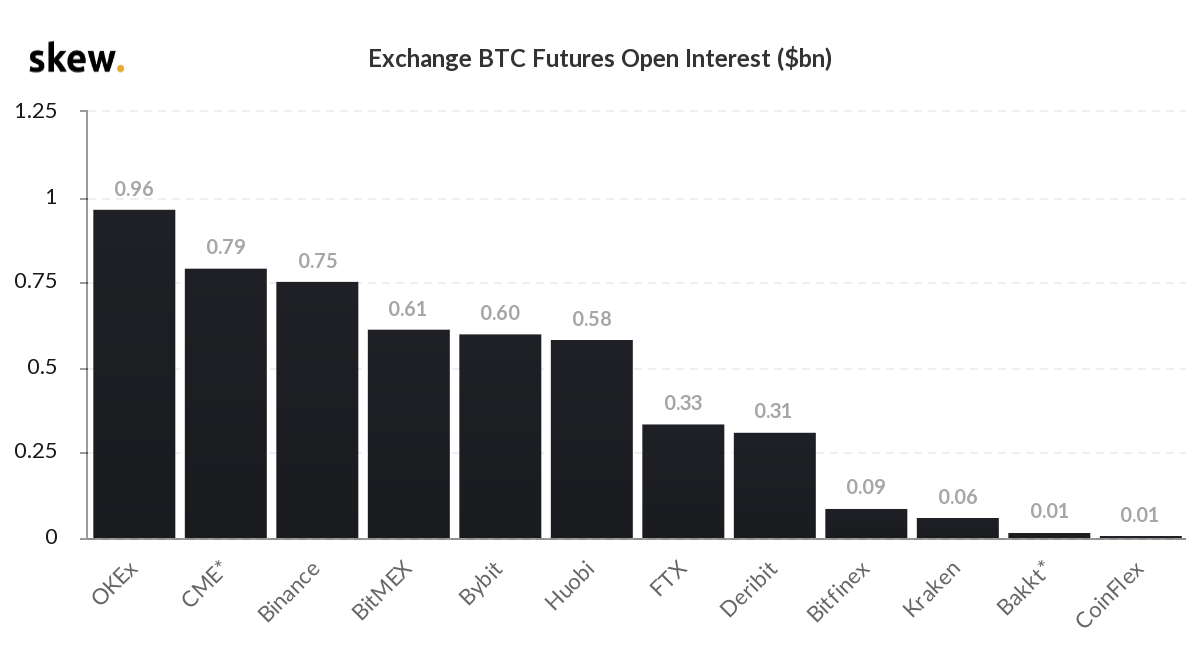 How to activate the ‘Search my phone’ function offline

KOURTNEY KARDASHIAN ABANDONED AFTER DISCUSSING WITH HIS SISTERS

POCO to Launch a Smartphone in February