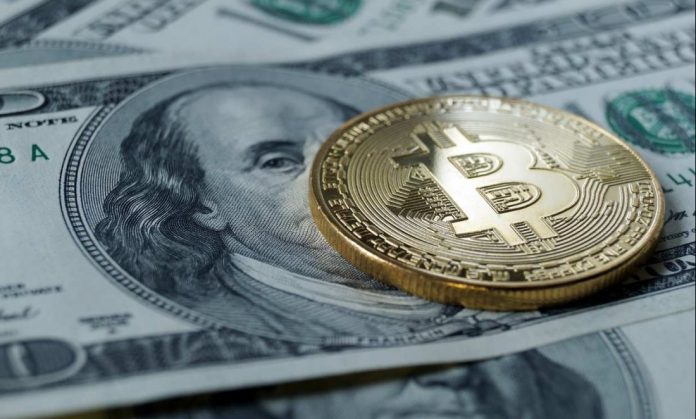 Bitcoin (BTC) price rose as high as $ 54,316 on the second day of the week. According to Coinbase data, the BTC / USD pair increased by 7.38% in 24 hours. A large amount of BTC was withdrawn from the exchanges before the price soared.

The market value of Bitcoin, which fell below $ 50,000 last week, is again over $ 1 trillion. According to on-chain data, investors started accumulating during the decline a few days ago.

Meanwhile, the BTC exit from the stock exchanges and the continuation of corporate purchases may have a positive effect on the price. BTC is 7.4% away from its record of $ 58,367.

Bitcoin reserves on exchanges have been shrinking since the beginning of March. Investors sent 35,200 Bitcoins they held on stock exchanges to their wallets or to a different provider last week. This is thought to reduce the selling pressure in the market.

Another thing that relieved the pressure was the slowdown in miner sales. Miners, who sold large amounts of BTC in January, have begun balancing these transactions over the past few weeks.

Activity continues in Coinbase Pro and Coinbase Custody wallets. According to CryptoQuant data, 12,297 Bitcoins were released from this wallet last week. In addition, the technology company Meitu in China bought Bitcoin and Ethereum; The Norwegian oil giant announced that it has invested $ 58 million in Bitcoin.

What happened when BTC fell to the $ 46,600-48,600 range serves as a support in the market. Rafael Schultze-Kraft, one of the founders of Glassnode, announced that 1.2 million BTCs were in action within the blockchain this December. “The activation of large amounts of coins and the protection of support in that range, in certain price ranges, indicates that there is accumulation”.

A Thai giant company has invested in this altcoin!