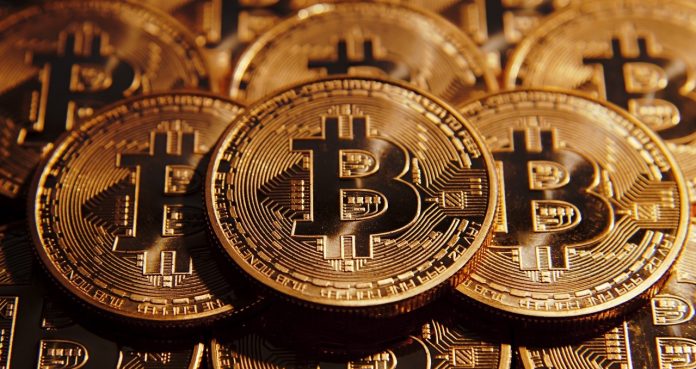 The cryptocurrency Bitcoin, which set a new record with $ 58,330 on Sunday evening, fell to $ 52,300 on Monday. Bitcoin, the largest crypto currency in the world, which has set a record frequently recently, has lost 10.3 percent in the last 24 hours, and has declined significantly compared to the historical peak at the beginning of the week in the evening.

Bitcoin, which adds value to its value with the power of billionaire Elon Musk, also saw the level of 48 thousand dollars. The crypto currency, which remained in this value for a very short time, rose again to the level of 50 thousand dollars within 2 minutes. This is thought to be due to the fact that a large account was selling a lot and the purchase orders already placed were quickly put into effect.

Why did Bitcoin fall?

Bitcoin’s 10 percent drop indicates that the correction zone has been entered. It is also stated that the main reason for the cryptocurrency to fall is due to incoming profit sales.

In addition to the decline of Bitcoin, Ethereum, which reached over $ 2000 for the first time this weekend, lost value in the new week.

In addition, it was stated at the beginning of the week that 88 of the cryptocurrencies, which were among the top 100 in terms of market value, lost value. 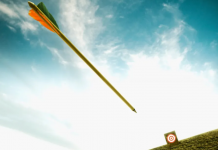 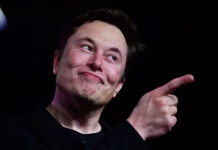 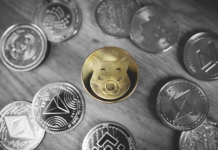