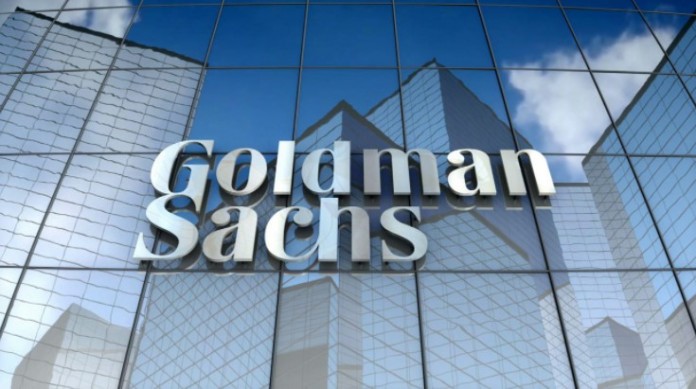 Bitcoin, which lost value at high rates in the last months of 2021, gained a downward momentum contrary to the general expectation in the market, especially the rise predictions of expert analysts on the subject. After Bitcoin recorded ATH levels of $ 69,000, the price target of $ 100,000, which was spoken, became far from being a realistic target in the short term, as the leading cryptocurrency regressed to the price levels of $ 42,000.

According to Goldman Sachs, a US-based multinational investment bank, Bitcoin will continue to take market share from Gold as digital assets become more widely adopted, making the $100,000 price expectation of BTC in BTC a possibility.

Pointing out that Bitcoin already accounts for 20% of the store of value market, Goldman Sachs stated that the investable market value of Gold is $2.6 trillion. Goldman Sachs also added that the amount of energy consumed by the Bitcoin network is a barrier to institutional acceptance, but that this will not reduce demand for the leading cryptocurrency.

The fact that Bitcoin broke the all-time high price level months before 2022 and recorded a new ATH at the price levels of $ 69,000 created an expectation that the leading cryptocurrency in the market will complete 2021 above the price levels of $ 100,000. During this time, many crypto analysts were wrong about their price predictions for the beginning of 2022. The year-end expectation of PlanB, which had made very close determinations in monthly closings many times before, was also in vain. Bitcoin gained a downward momentum right after recording new ATH levels and continued this downward trend for months.

The Downtrend in the Market Continues: Latest Situation in XRP, ADA...

6 Times Valued in One Month: What is the XinFin Network?