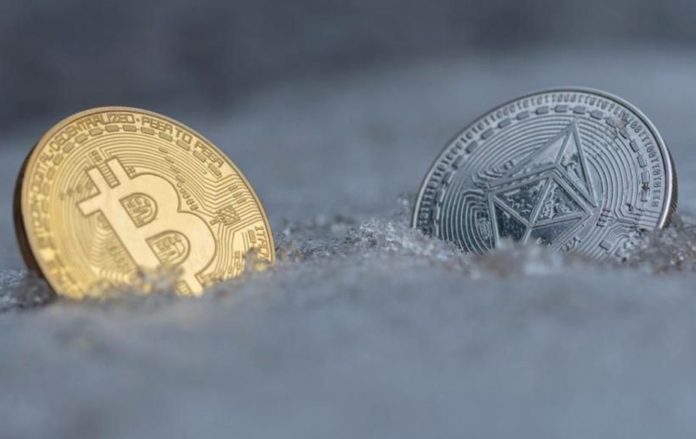 Su Zhu, CEO of the cryptocurrency investment fund Three Arrows Capital, said investors and analysts were underestimating the impact of the upcoming block prize halving. Zhu suggested that the supply shock in Bitcoin will surprise many investors. The fund manager thinks that the proposal to burn some ETH in every transaction on the agenda, which is also on the agenda, will lead to a supply shock in the second largest cryptocurrency.

The CEO of the cryptocurrency investment fund Three Arrows Capital stated that crypto investors and analysts are underestimating the effects of Bitcoin halving.

Su Zhu, in his assessment of the issue on The Block, said that the Bitcoin prize halt that will take place next month will put serious pressure on the buyer side and this will trigger a supply shock. Zhu also stated that halving was no longer priced after BTC dropped to $ 7,000. Zhu said:

“I don’t think it’s priced at this point. Everyone’s point of view may be different, but I think halving pricing probably occurred a few months ago, but spot purchases did not continue later. After halving, I think the shock will increase as the supply decreases. In the end, people will be surprised that the supply is so low, and when a new rise begins, new purchases will increase more. ”

In addition, Zhu noted that as the ‘halving’ approached, the number of miners, who were in a difficult situation, saw a horrible increase, but the positions of the big miners were solid with the guarantees they had. As for Ethereum, Zhu states that very high-profile people are also becoming interested in ETH. Indicating that Ethereum has a much lower price than expected at the moment, Zhu thinks that a supply shock will be experienced in the second largest cryptocurrency if the proposal to burn some ETH in each transaction is applied.

Zhu said, “There is a great interest in Ethereum in Asia as well. I think this is because it is easier to understand by people. Alı I buy Bitcoin because it is a digital gold. However, I have an asset that powers the global payment layer with Ether. ” It’s actually like having a profitable digital real estate… Here you can profit from prices or staking, or other transactions on the network. ” says.