Home Crypto Bitcoin, ETH, XRP, ADA and BNB: What are the Next Targets? 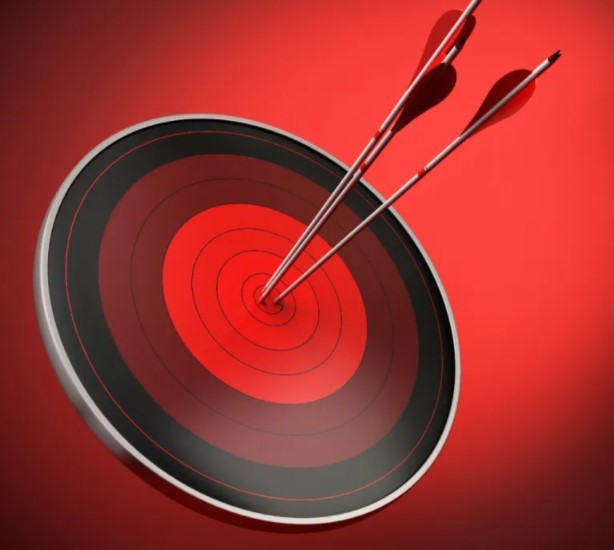 Considering that Bitcoin (BTC) and the general crypto money markets will eventually emerge from the turbulence they are in, the real question is which cryptocurrencies can outperform others after this process. After a sharp reversal, although some cryptocurrencies have returned to the red zone, the bulls still continue to control the market situation.

What’s next for Bitcoin?

Analyst Denys Serhiichuk discusses the next levels for BTC, ETH XRP, ADA and BNB. The Bitcoin (BTC) price rate has dropped almost 1% since yesterday. After surging to $40,000, Bitcoin (BTC) made a false break at the $39,573 resistance, meaning the bulls are not ready to continue the growth. According to analyst Denys Serhiichuk, if the seller pressure continues today, there is a chance to see a correction in the region around $38,000 by the end of the week.

Unlike Bitcoin (BTC), the rate of Ethereum (ETH) has increased by 2.14% in the last 24 hours. Despite the growth, Ethereum (ETH) is trading similarly to BTC as the main altcoin also made a false resistance break at $2,815. If buyers fail to break above that soon, the bears may seize the initiative and return the rate to $2,600 in a short time, said analyst Denys Serhiichuk. Ethereum is trading at $2,794 at the time of writing. XRP is the biggest winner today as its rate has increased by more than 5%. XRP outperforms other cryptocurrencies; however, it failed to reach the vital sign of $0.80. In this case, the more likely scenario is a rebound test of the mirror level at $0.7462 followed by a rebound. XRP is trading at $0.7529 at the time of writing.

Cardano (ADA) is also rising 2% since yesterday. Cardano (ADA) is following the scenario of other cryptocurrencies after falsely breaking the resistance at $0.917. According to analyst Denys Serhiichuk, the drop could bring the price of ADA to the $0.85 mark. Binance Coin (BNB) is no exception to the rule, up 1.21%. Binance Coin (BNB) could face a short correction to the $360 mark if buyers fail to climb above the $385 resistance. Such a scenario is valid until the end of the week, according to the analyst.