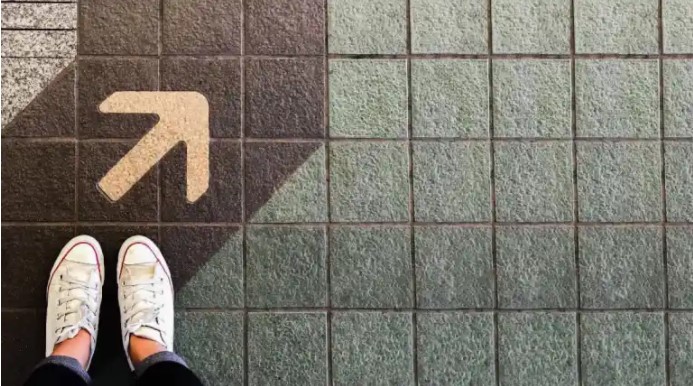 On the first day of 2022, while major cryptocurrencies such as Bitcoin (BTC), Ethereum (ETH), SHIB and XRP did not see a serious change in the last 24 hours, 4 altcoins in the top 100 according to market value experienced an increase.

These 4 altcoins skyrocketed: Here are the details

The highest earner of the day was Oasis Network (ROSE) with 10.92 percent. Oasis Network is a privacy-focused L1 Blockchain built using the Cosmos SDK and designed for open finance and a responsible data economy. The reasons for the momentum and price surge for ROSE include the launch of a $160 million Oasis ecosystem fund, the introduction of the non-fungiable token (NFT) project on the network, and a rapidly growing ecosystem of community and decentralized applications.

Finally, Dogelon Mars (ELON), named after Elon Musk, Dogecoin and Mars, gained in value. ELON has recently entered the top 100 by market cap. In Dogelon’s subreddit, it can be seen that investors aim to be among the top 50.

Known as the Ethereum (ETH) Killer, This Altcoin Is Now Supported...