Bitcoin has managed to spend 13 days in its 11-year history above $ 16,157, one of its recent highs. Messari analyzed how many days the cryptocurrency spent above this level as the Bitcoin price rose.

Messari company, which makes crypto money analysis, shared an analysis about Bitcoin and its 11-year history. The analysis showed that Bitcoin spent 0.30% of its lifetime above the $ 16,157 level. According to the shared chart, Bitcoin spent just 1 day of its life above $ 19,000. 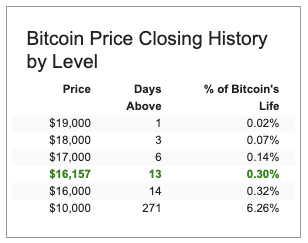 If we calculate the days that Bitcoin spent under 10 thousand dollars, we come across 4024 days. 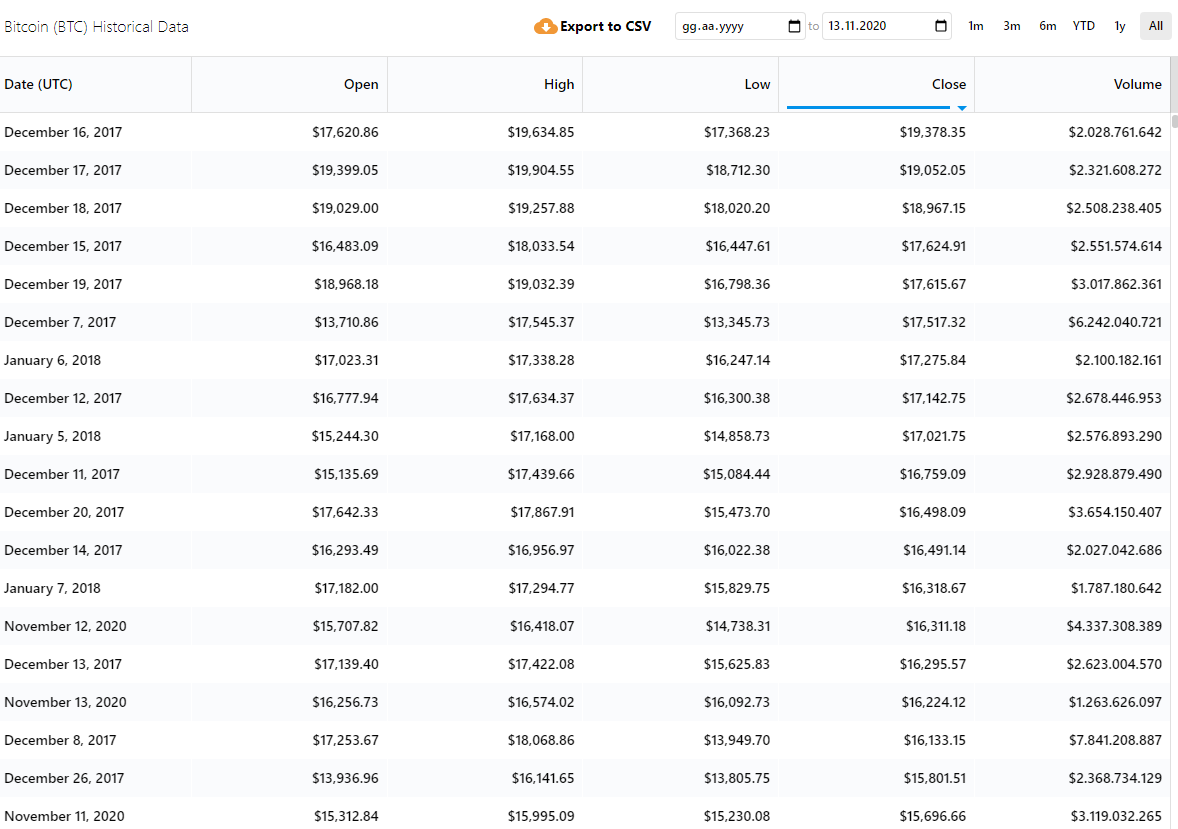 CoinGecko data shows that Bitcoin is currently priced at $ 16,220. While the increase rate of Bitcoin in the last 24 hours was 2.6%, we see that it increased by 4.4% in the last week’s performance. 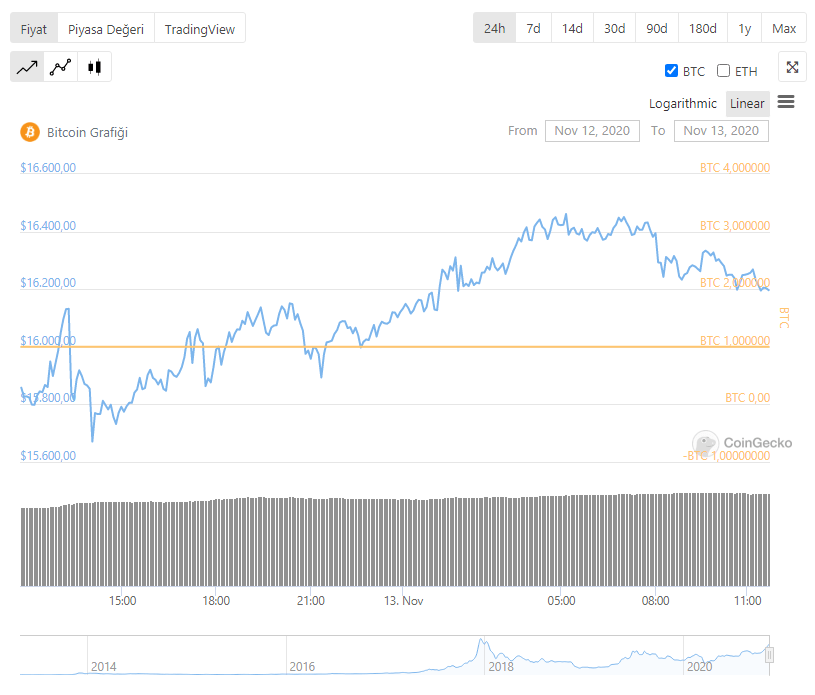 Does Russia have immunity to Covid-?

Developed a Robot to Care for COVID-19 Patients

Look what Sara Corrales does in bed! And it doesn’t hide!

Cole Sprouse has a new girlfriend?