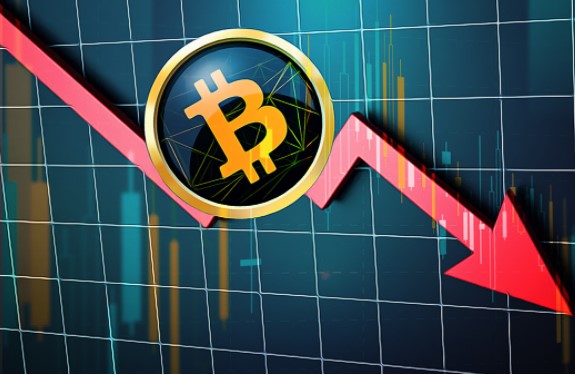 With the announcement of inflation data in the USA, Bitcoin, which recorded high volatility price movements, was once again rejected from the $ 45,800 resistance and declined to $ 43,000 price levels. After the downward price movements recorded in Ethereum, it started to be traded at the price levels of $ 3.060.

According to Coinglass data, with the high volatility in the market, a total of $276 million worth of short and long positions have been liquidated in the last 24 hours.

Uncertainty of Direction in the Market

With the rising inflation on the one hand, the signals given by the FED on the interest rate hike on the one hand, and the important developments in the US on the other hand, Bitcoin could not draw a clear direction to the market and recorded very high volatility price movements. Although Bitcoin has recorded significant upward movements in the last week, it has not yet managed to stay above critical price levels.

With the upward trend in the recent days, Ethereum, which turned its direction up again, was rejected from the $ 3,200 resistance and declined to $ 3,060 price levels. Most cryptoassets in the market started to record downward price movements with the depreciation of Bitcoin.

Analyst: Elon Musk Could Give This Altcoin a Big Rally!