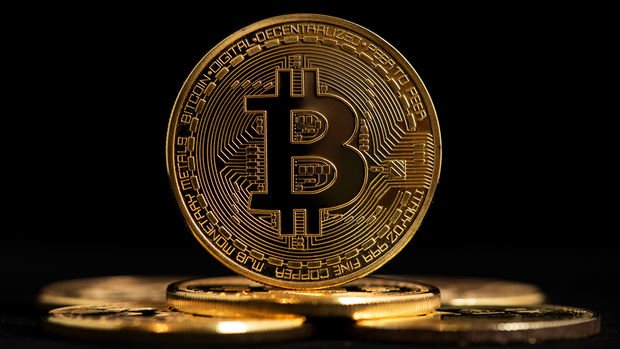 At the beginning of this year, more than 70% of the total value of the cryptocurrency market was from Bitcoin. With the growth of the Altcoin market and the rise of cryptocurrencies such as XRP and Binance Coin, the lowest number of the last 2 years was recorded.

BNB surpasses the volume of Bitcoin

During the hours when Bitcoin was traded at $ 60,405, new records were set in the prices of many altcoins. Binance Coin rose to over $ 610 at noon today, according to CoinGecko. According to Binance data, BNB / USDT surpassed the BTC / USDT parity with a daily volume of $ 4.8 billion.

Ethereum, one step ahead of BNB in ​​terms of market value, refreshed its record by rising to $ 2,198 at the weekend. XRP, which entered the top 5 again in the rise it has experienced since December 2020, gained a value of 212% within 30 days. 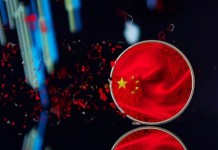 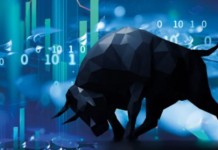 Ripple Prophet: This Altcoin Will Lead the Bull Market! 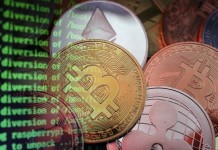