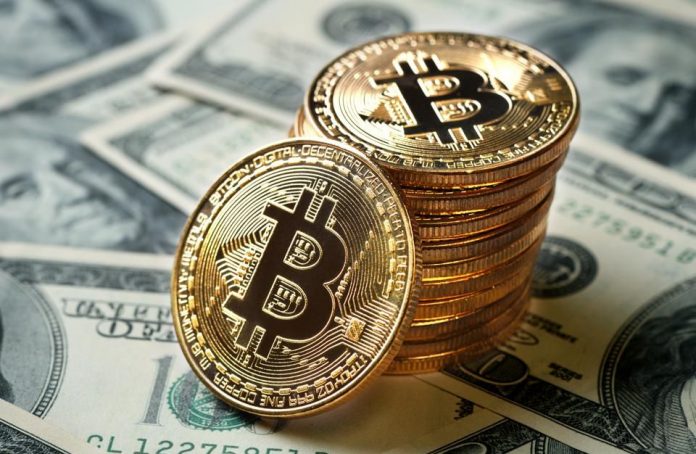 Bitcoin difficulty set a record. The ‘difficulty level’, which shows how hard Bitcoin miners must compete with each other to produce a block, hit an all-time high on Thursday.

The difficulty level, which is adjusted according to the current conditions in the Bitcoin network approximately every 14 days, is updated to 25.05 T today.

After this update, which came on the day when Bitcoin lost more than 10% in value, mining has become more difficult than ever before. The previous record was broken at 23.58 trillion in mid-April.

There was no such increase in years

The difficulty level in the Bitcoin network was set at 20.61 T with the update 2 weeks ago. The change in block 683,424 today indicates an increase in difficulty by 21.7%.

The difficulty has never increased by more than 20% at a time since October 2017, reports Wolfie Zhao from The Block. It is likely that Bitcoin miners will start making less money than before, due to both a drop in price and an increase in difficulty.

Jihan Wu, founder of Bitmain, one of the largest mining companies, warned last month that the energy sources used to produce Bitcoin were not environmentally friendly. Tesla CEO Elon Musk expressed a similar concern today and announced that Tesla has suspended vehicle sales in exchange for BTC.

Some power plants in Xinjiang stopped supplying energy to data centers in the region due to accidents at coal mines in northeast China last month.

Local miners were unable to mine for about 1 week due to interruptions. According to CoinDesk’s report, the accidents that caused a total loss of 35 exahash hash rate caused the difficulty level to decrease by 12.6% on May 1.

According to mining pools such as BTC.com and Poolin, the current hash rate varies between 179 ETH / s and 181 EH / s.