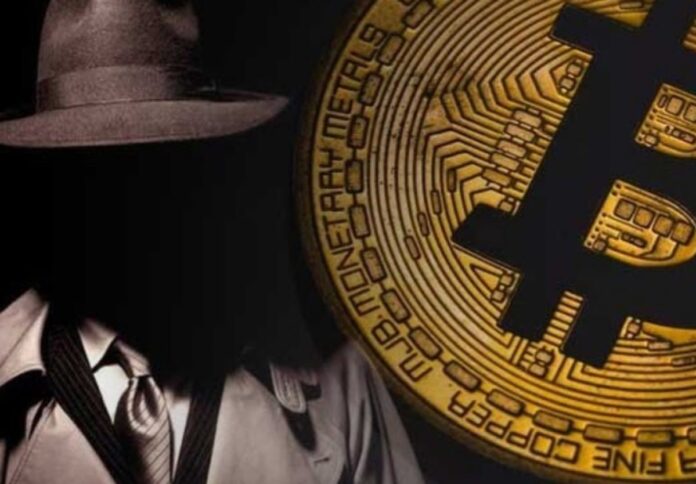 Bitcoin (BTC), one of the important figures of the community, Sergio Demian Lerner said in a statement that Satoshi Nakamoto will never sell assets, Satoshi has a character that thinks and cares about people.

Known for discovering and correcting errors in the Bitcoin code, Lerner is among the names recognized in the crypto community as the creator of the Patoshi model.

According to the Patoshi model, a miner who used this algorithm to extract BTC in the early days of Bitcoin, brought out 1.1 million BTC through this algorithm, and according to many people, Satoshi Nakamoto.

The biggest fear of the crypto community is how Bitcoin price will react to this situation as Nakamoto decides to sell these Bitcoins. On this issue, the cryptocurrency community is divided into two. While some argue that such a situation may be catastrophic, the other part states that Bitcoin, which has a limited number of supplies, will first decline and then its price will rise again. According to Lerner, the cryptocurrency community will never encounter this situation because Satoshi has a character who thinks people.

As we will remember last month, 50 BTC, released from the earliest times of Bitcoin, was on the move for the first time, and many people said it was Satoshi. With the activation of these Bitcoins, markets frightened, and after panic sales, Bitcoin experienced a $ 1000 decline. Satoshi, who made this transfer, is unknown, but as far as we can see, this fear will never pass in the crypto community.