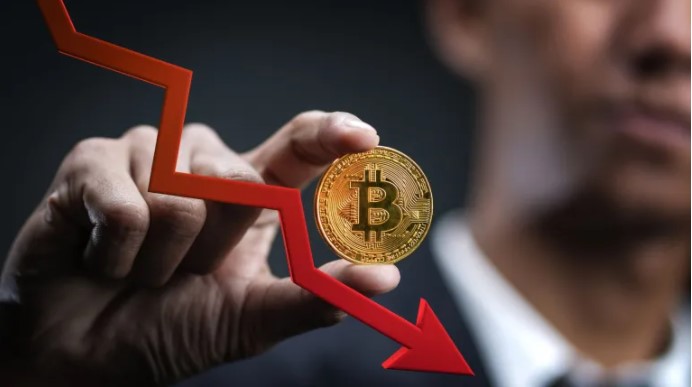 What is behind the drop in Bitcoin price?

Meanwhile, BTC mining seems to have taken a big hit. Cryptocurrency mining also seems to be facing another headwind in its industry, due to a wave of protests erupting in Kazakhstan, the second largest Bitcoin mining centre. The country’s government decided to shut down the nationwide internet to quell the unrest, forcing local miners to shut down their equipment. The hashrate, which peaked at 229 EH / s in the past days, dropped to 165 EH / s. Mark Newton, managing director of Fundstrat Global Advisors, states that $45,655 is an important support level for Bitcoin. It is worth noting that now that it has fallen from this level, the flagship cryptocurrency could drop below the $40,000 level for the first time since September 2021.