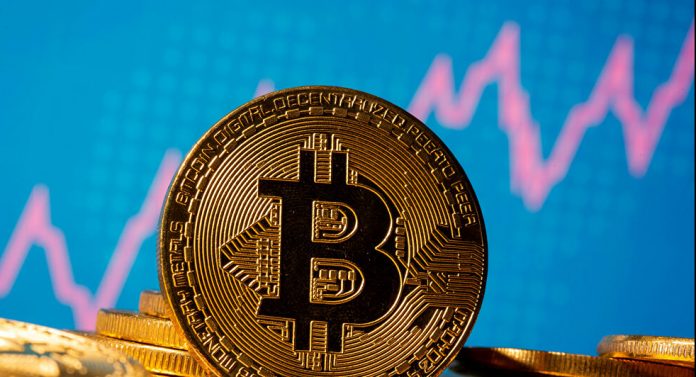 With a market capitalization of $ 1.17 trillion, Bitcoin achieved a volume of $ 105 billion a day, breaking the all-time price record.

According to Bybt data, the activity in Bitcoin led to the liquidation of 169,511 traders in 24 hours. While the total value of positions that were liquidated during the day approached $ 1 billion, more than a quarter of a billion dollars of this was recorded in the last hour.

More than $ 220 million short positions became liquidity after Bitcoin broke the $ 62,000 barrier. 211 million of the $ 255 million position, which was liquidated in 1 hour, consists of positions opened for Bitcoin.