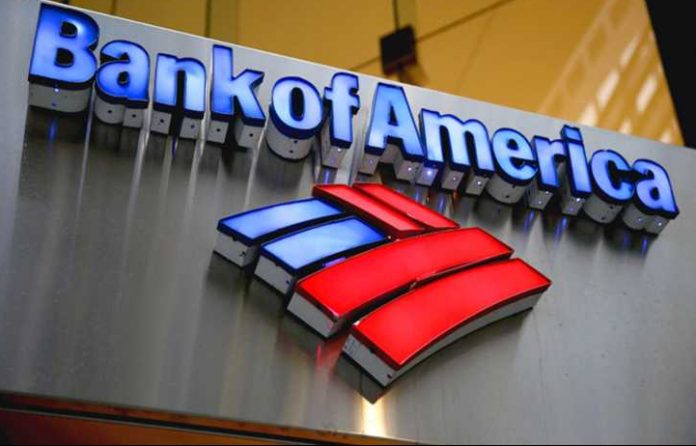 Bank of America analysts criticized it for its “volatile” nature in their new investor report for Bitcoin. In the report examining the usage areas of Bitcoin, it was emphasized that its bad aspects outweigh its good sides.

It is thought that Bitcoin, which is compared to gold as “digital gold”, can be used for purposes such as portfolio diversification and protection from inflation. Bank of America analysts explained that these reasons are not enough to buy Bitcoins.

“They buy it because the price is rising”

According to the Financial News report, Bitcoin is not seen as a “practical value storage tool or payment mechanism” due to its “extreme volatility”. In the report of Bank of America dated March 17, it was stated that people bought Bitcoins “because the price went up” rather than for reasons such as protection from inflation.

It was stated that the changes in the bitcoin price are entirely demand-dependent due to its limited supply and therefore not “stable”.

Pros and cons of Bitcoin

People living in countries where the government or financial system is corrupt can gain a foothold in a more democratic monetary system through Bitcoin. Bank of America stated that Bitcoin can have positive effects due to this and its low cost.

In response, reference was made to the amount of electricity consumed by Bitcoin miners and the use of illegal cryptocurrencies, and it was stated that the bad sides of Bitcoin outweigh the good ones.

Today, Lisa Shalett and Denny Galindo of the Morgan Stanley team also released an investor report, delivering a different message than Bank of America. According to The Block news, it has been announced that the crypto money market may be at a turning point thanks to “regulation studies, deepening of liquidity, increasing product variety and investor demand”.

An analyst who knows many times: Bitcoin will fall to these...