Home Crypto Bitcoin Crashes: The Cryptocurrency Market Is On The Decline! 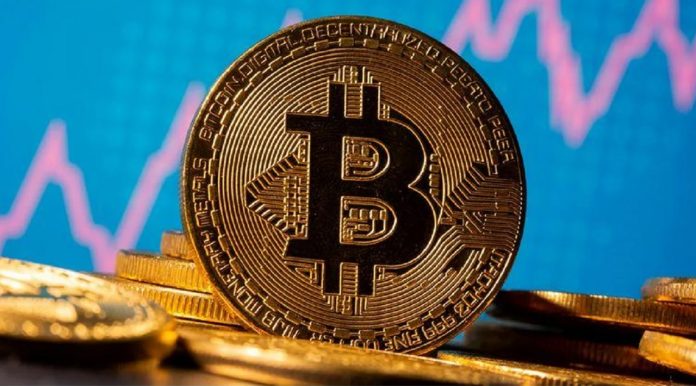 Bitcoin, the world’s largest crypto currency, has suffered great losses from its investors. Bitcoin could not hold on to the summit after the rapid climb in the past days and crashed to the bottom.

Bitcoin, which was at the level of 56 thousand dollars on April 20, fell to the band of 48,980 dollars with a loss of 10 percent today. The crypto currency saw the biggest daily decline since January 21 with this depreciation.

With this decrease, the market value of Bitcoin decreased from 1 million 184 thousand to 916.5 thousand dollars. The value of bitcoin in the crypto money markets was 51.45 percent.

Not only Bitcoin, but also other altcoins are on the decline. Ethereum (ETH) was traded in the $ 2200 band with a decline of 11 percent; Binance Coin is also trading in the $ 487 band, down 13 percent.

Succumbing to the Downtrend, Solana Will Follow This Roadmap