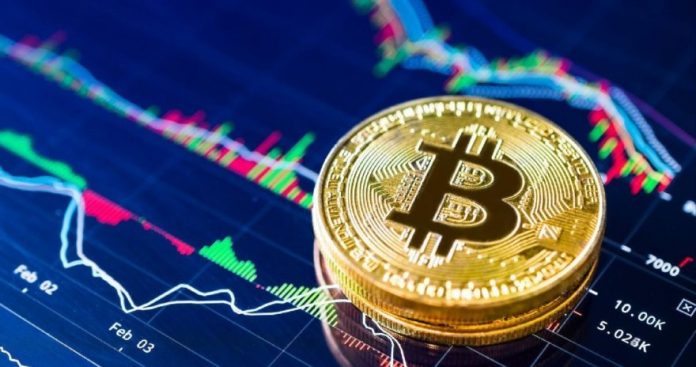 Mike McGlone of the Bloomberg Intelligence team announced that Satoshi Nakamoto may have made a big mistake in promoting bitcoin. According to his prediction, bitcoin will grow not as a currency, but as a store of value.

Bitcoin, which broke record after record for months, achieved a market value of $ 760 billion in January 2021 and reached a fresh peak. After this growth, the number of $ 1 trillion entered into sight. According to Bloomberg Intelligence’s senior commodity expert Mike McGlone, bitcoin has now set its sights on this new obstacle on the horizon.

Bitcoin is seen by some as a payment instrument by some as digital gold. Mike McGlone is one of those who positioned him close to the yellow mine. He believes that if bitcoin continues to grow, it can become a globally accepted decentralized store of value.

Bitcoin can be easily bought and sold, transferred and moved from one place to another. According to McGlone, it has additional advantages, such as 24/7, non-stop trading and limited supply. McGlone’s statements show that it’s time to ask if the market value of bitcoin will be $ 1 trillion.

All these advantages can start to bring bitcoin to the forefront in an increasingly digital world. Describing it as “the world’s largest decentralized network”, McGlone said that bitcoin can grow organically under current conditions. It was stated that this growth could set it apart from all other value storage tools that have existed so far.

The uniqueness of this location stems from the solution that bitcoin has in itself. The expert name of Bloomberg explained that bitcoin can be the answer to a century-old question: How can a value be stored securely, easily transported, easily bought / sold, used 24/7 and transparent at the same time?

With this potential, Bitcoin has set its sights on $ 1 trillion. Standing above this potential, McGlone opposed Satoshi Nakamoto and said it was a mistake to introduce bitcoin as “money”.

The best tricks to be the queen of TikTok