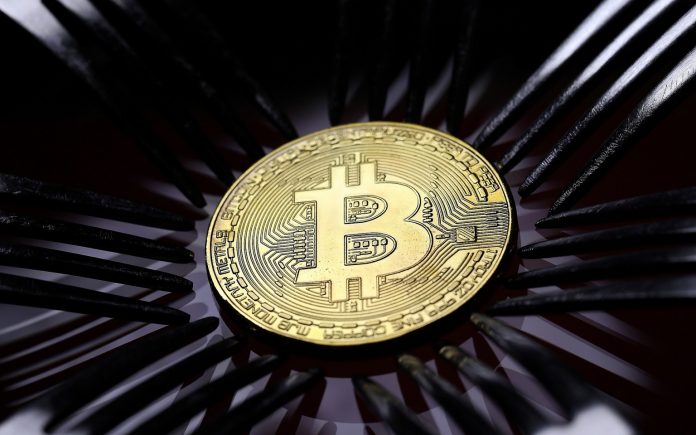 Bitcoin, which has lost around $ 6,000 since the morning hours, dropped to $ 33,000 on Wednesday evening. The virtual currency, which declined with some statements made by Elon Musk, lost value once again after the Central Bank of China recommended that cryptocurrencies not be used as a payment method.

Bitcoin fell to the level of 33 thousand dollars

Elon Musk, who recently caused a crisis in the value of Bitcoin, caused a serious fluctuation in the market by responding to a user’s comment on Twitter. A follower of Musk, as you will remember, said that Dogecoin is more centralized in terms of both the number of nodes and distribution of supply compared to existing cryptocurrencies such as Bitcoin, and said, “When whales sell, people will lose money.”

On top of that, Elon Musk said, “Bitcoin is a highly centralized structure controlled by a handful of mining companies. A single coal mine in Xinjiang was flooded, and its hash rate dropped 35 percent. Doesn’t that seem central to you? ” responding, causing Bitcoin to depreciate.

The popular cryptocurrency Bitcoin, which experienced a rapid decline after its independence was claimed to be a scam, fell to $ 42,378. Virtual money, which continues this decline, continues to lose in the new day.