CryptoQuant’s CEO, Ki Young Ju, stated in a tweet on October 12 that the expected dump and related price drop for Bitcoin (BTC) will not occur. He stated that despite the increase in the BTC price, Bitcoin remained low in stock market entries.

Ki Young Ju said that the flow of Bitcoin money transfers to exchanges has decreased, but that this flow is in the safe zone. Based on the data provided by CryptoQuant, the analyst explained that he believes that Bitcoin currency pairs are traded in a low-risk zone on exchanges and therefore no dump is seen, and the probability of an expected sale in Bitcoin is very low.

Expressing that whales stay away from stock exchanges, Ki said that there will be no dump in Bitcoin. In addition, Ki states that according to CryptoQuant data, the BTCUSD parity has been seen to approach $ 11,500 after the transactions seen on the BitMEX exchange. Also, the BTC resistance level dropped to $ 11,000. This means that no sales signals are seen in BTC for Ki. 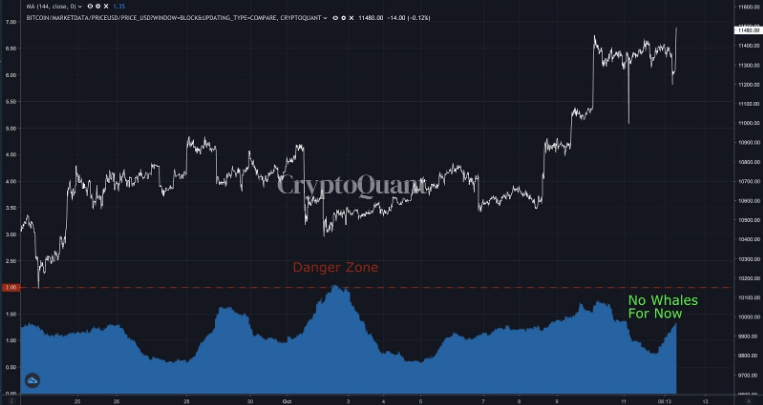 Bulls Can Move In Bitcoin

Before the coronavirus pandemic spread on March 9, 2020, BTC currency pairs’ stock exchange entries crossed the dangerous zone of 2 BTC. About a week later, the level of 5 BTC was reached. After this jump, the BTC price dropped to the $ 3,600 level. 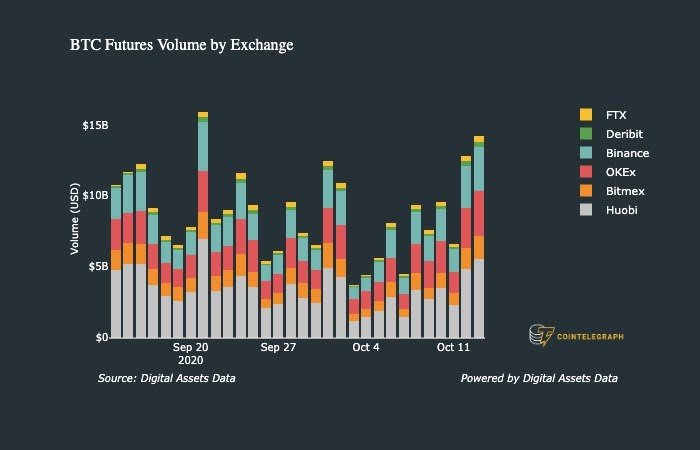 CryptoQuant’s Bitcoin analysis also focused on the intense flow from miners in BTC price activity. After the increase in the sales made by the miners in the stock exchanges last month, there was a decrease in the price of BTC. However, it was reported that this situation was broken due to BitMEX’s lawsuit with the USA. Exits from the BitMEX exchange were recorded as 50,000 BTC on October 2. Analysts believe that the Bitcoin bulls will do hard work to gain encouragement from this situation. Currently, the BTCUSD pair is at $ 11,472.78.

See Also
What is the Expected Level in Bitcoin (BTC) Price?

‘Can you see the cat?’ Challenge is successful on the Internet...

Hemsworth’s brother offers to be Wolverine in the MCU

Huami smartwatch in partnership with a Tesla tomorrow