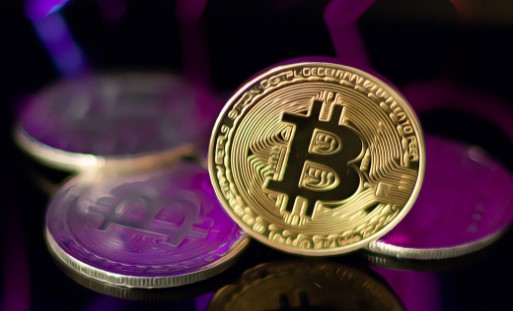 Alex Mashinsky, CEO of Crypto Lending platform Celsius, stated that Bitcoin is a store of value and far from functioning as a payment tool.

Celsius CEO: BTC Not a Means of Payment

In a recent interview, Alex Mashinsky stated that Bitcoin is an extraordinary store of value, but it is far from being a means of payment like the dollar. Expressing that the leading crypto asset is not a payment tool, Mashinsky added that people who transacted with Bitcoin in the past often regret it.

Mashinsky made an assumption on the subject:

“If you accept the deal that Elon Musk gives you a Tesla for two or three Bitcoins, you’d obviously hate to use that Tesla because you suddenly come back and take those three Bitcoins and give back the Tesla, which has lost value in the same amount of time. ”

Underlining that the people who have done these transactions in the past in the context of the value increases in Bitcoin, the CEO of Celsius stated that the US Dollar should be preferred for payments:

“Everything you bought with Bitcoin in the last 10 years, you would prefer to pay back in US Dollars with your BTCs back. This is really the crux of the matter. Bitcoin is not fit to function as a means of payment.”

With the Celsius CEO saying that those who paid in Bitcoin in the past often regretted it, pizzas bought with 10,000 Bitcoins came to mind. In 2010, a US citizen who wanted to buy pizza with Bitcoin bought two large pizzas with 10,000 Bitcoins, which was equivalent to $ 41 at the time. With Bitcoin’s current price level of $ 48,000, the amount paid for two large pizzas amounted to $ 480 million in US dollars.