Home News The Bitcoin Code will be buried deep in the Glacier Mountain! 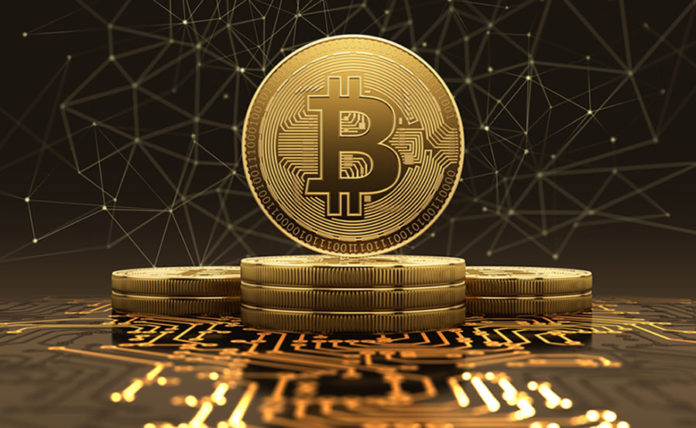 Bitcoin’s Code Will Be 1,000 Years Safe
Within the scope of this archiving program initiated to protect important parts of the technological history, the image of the code will be copied to film coils and safely stored in a steel container. The end result of this effort is that the codes will last for at least 1,000 years.

The team has now moved on to the stage of copying and preparing the data. It was announced that the placement in the mountain will take place in late April. Among the codes to be placed in the mountain are not only Bitcoin Core, but also the Lightning Network protocol or cryptocurrencies such as Ethereum and Dogecoin.

This step taken in these days, especially when the coronavirus epidemic has spread rapidly and makes people think of conspiracy theories, is quite positive.

JUNGKOOK RETURNS AND CHANGES HIS LOOK