Home Crypto Bitcoin city is being established! Here’s what they have to offer 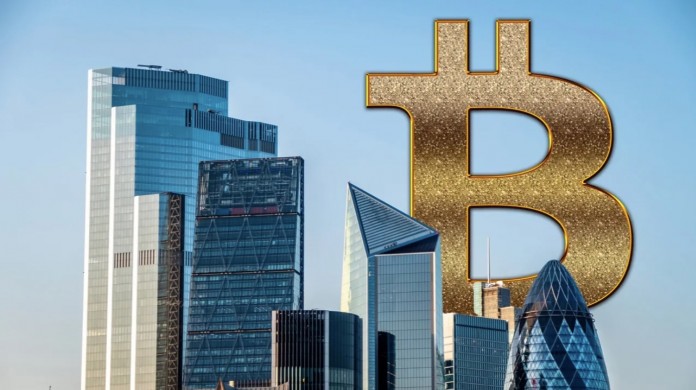 El Salvador, the first country to accept Bitcoin as a legal payment instrument, this time took action for Bitcoin City. Here’s what the city has to offer!

Nayib Bukele, the head of state of El Salvador, which became the first country to accept the cryptocurrency Bitcoin as a legal payment tool last year, continues to make resounding decisions. The President has announced plans to build a “Bitcoin City” near a volcano along Fonseca Bay between La Union and Conchagua.

Bitcoin city will be built near a volcano

There will be no capital gains, income, payroll or property taxes in the city, which is stated to have its own geothermal power plant to support crypto mining. There will be only value added tax.

It is stated that the design of the city will be in the form of coins and will include all the amenities you would expect from a city. People at La Union will be able to travel to work in the new city. Mayor Bukele did not offer a timeline or roadmap for building the city. Along with that, the president announced $1 billion in US “Bitcoin bonds.” Half of the money will be used to build energy and mining infrastructure. It was announced that with the rest of the money, more cryptocurrencies will be bought. 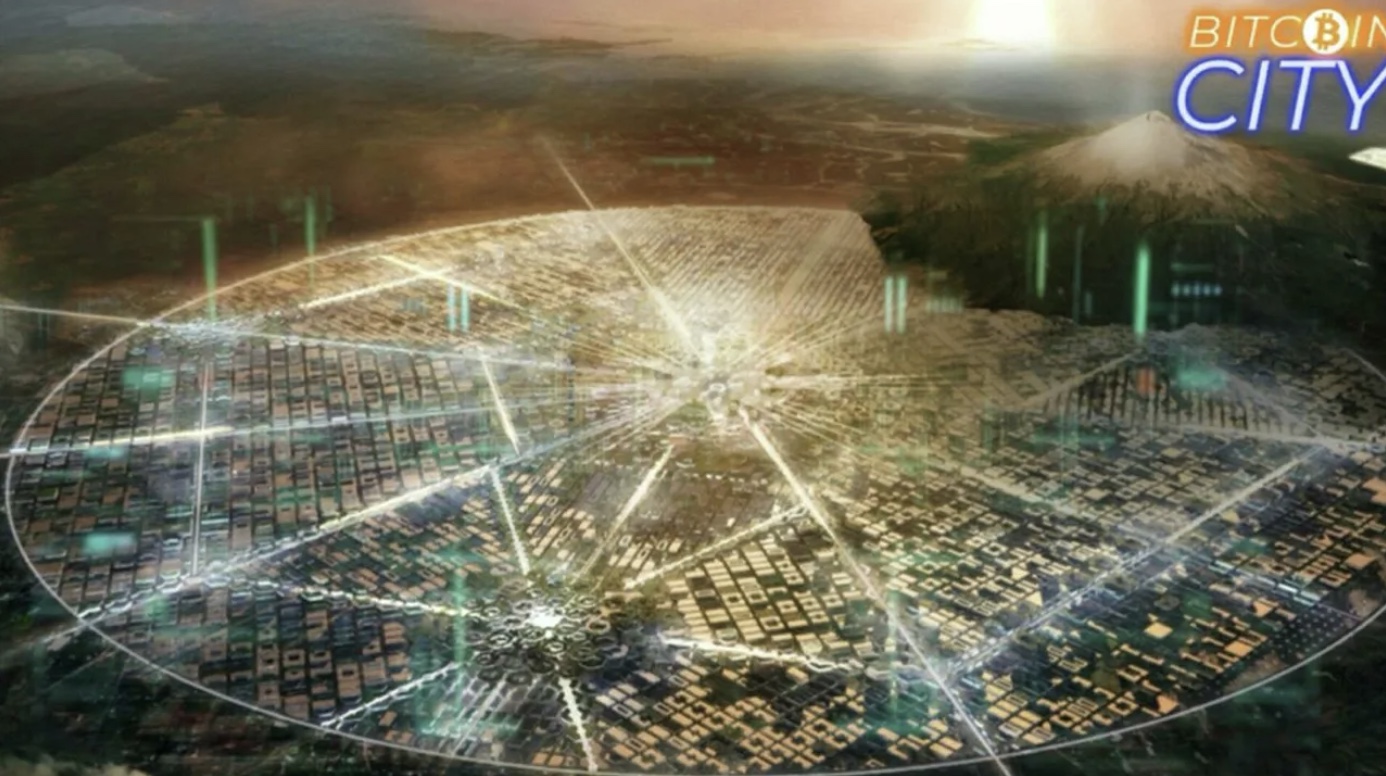 The move is a big gamble for a country like El Salvador, which has a gross domestic product of just over $24.6 billion in 2020. Another Bukele’s management relies on Bitcoin to promote economic growth, independence and investment.

It’s also unclear whether residents and investors will flock to a Bitcoin-focused city, even with tax incentives. Creating a new territory for the cryptocurrency is difficult, and it is not yet certain whether there will be enough support to help the project develop.