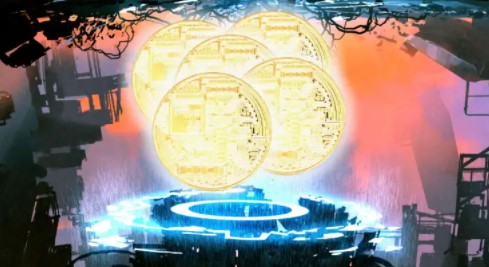 The value of the cryptocurrency market has increased by $300 billion since yesterday.

The value of the cryptocurrency market has increased by $300 billion since yesterday’s low as BTC targeted $50,000 and ETH rose 7.5% daily.

After yesterday’s big crash, the leading cryptocurrency Bitcoin (BTC) has jumped and surged by nearly $8,000. On the other hand, Ethereum, the second largest cryptocurrency, reclaimed $4,200, while Terra rose to an all-time high again.

After this sharp drop in Bitcoin, many industry experts and analysts began to speculate about the possible reasons for this $ 16,000 drop.

However, after seeing the bottom of $42,000, Bitcoin encountered a buying reaction and responded positively to this reaction. The flagship cryptocurrency initially jumped as high as $47,000, and hours later another spike took it as high as $49,700.

Altcoins suffered even more than Bitcoin yesterday. Ethereum slumped from around $4,700 to $3,500. Now, the second-largest cryptocurrency is trading around $4,200 after a 7.5% daily gain.

On the other hand, Ripple (12%), Dogecoin (8.5%) and Terra (30%) are experiencing even more impressive gains. As a result, LUNA previously set a new all-time record for just under $80.

Other cryptocurrencies with the highest increase in the last 24 hours are as follows;

Wall Street Veteran: I Will Buy From These 4 Altcoins!