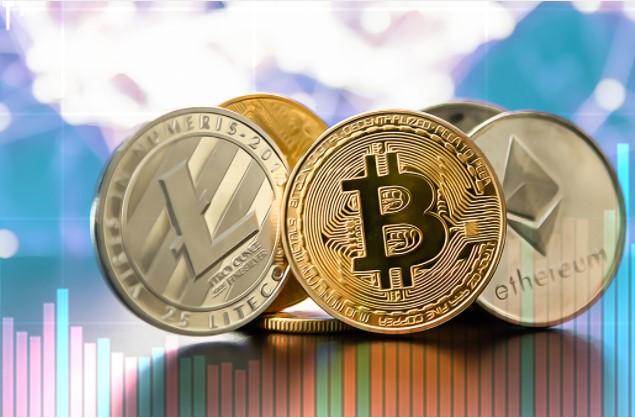 The leading cryptocurrency Bitcoin (BTC) continues to struggle to heal the wounds of the decline experienced in the past weeks. So much so that BTC fell to the level of $ 42,000 with the recent declines. However, the altcoin market also bled, and many altcoins suffered great losses.

Although there are increases in the crypto money market from time to time, some cryptocurrencies continue to decline. Here is the latest situation in Bitcoin and altcoins;

However, the leading cryptocurrency Bitcoin turned its direction up again after a while and started an increase. With this increase in Bitcoin, the price reaches $ 49,000, while Bitcoin can test $ 50,000 again.

As of the writing of the content, the popular cryptocurrency Bitcoin (BTC) continues to trade at $49,071, with an increase of 1.51% in the last 24 hours, according to CoinMarketCap data.

In addition, although there are occasional increases in altcoins due to the price increase in Bitcoin, they still continue to be traded far below their old levels.

First, when we look at the largest altcoin, Ethereum (ETH), ETH comes across as an altcoin that survived this decline without much injury. So much so that in the last big decline, Ethereum declined to the level of $ 3,500, but it recovered quickly and rose above $ 4,000 again.

On the other hand, Binance Coin and Solana are currently falling, with these two major altcoins down 0.80% and 0.1% respectively.

Looking at Cardano (ADA), another popular cryptocurrency, it is seen that there was a large increase of 8% in ADA, while ADA became the most rising cryptocurrency in the top 10 with this increase.

Analysts Confirm: 2022 Will Be The Year of 4 Altcoins!