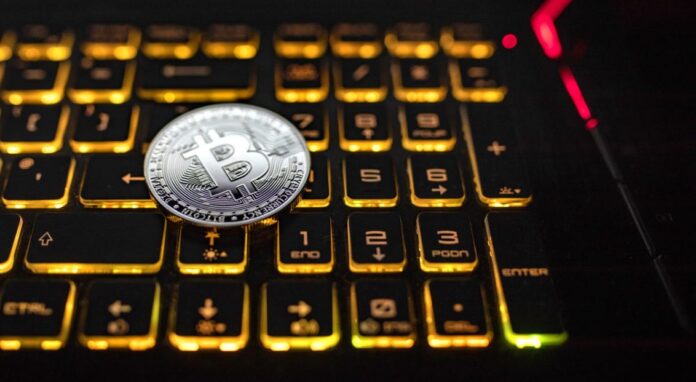 A week before the block reward halving in Bitcoin, the level of difficulty has approached the all-time high.

A week before the block reward halving in Bitcoin, the all-time high in difficulty was approached.

According to BTC.com, the number increased to 16.10 trillion a week before the halving with the difficulty adjustment made in the morning. While the difficulty increased by about 1 percent, the figure reached is close to the 16.55 trillion summit on March 9, 2020.

According to the latest data, the hash rate is 117.4 exsahash per second.

In the meantime, 4 blocks in 1 minute and 16 blocks in 1 hour were found in the past days. As it is known, the average time between blocks in Bitcoin is 10 minutes. For this reason, the number that should be at most 6 in 1 hour was far above this. This rapid block production was considered as a sign that the level of difficulty at that time was low.

The largest cryptocurrency with its market value is increasingly approaching halfway. In this event expected on May 12, the number of Bitcoins produced daily will decrease from about 1800 to 900. Thus, less than half Bitcoin will enter the market through newly produced Bitcoins. It is predicted that the hash rate, which is a measure of participation in mining, will also decrease after this decline in mining awards.

Bitcoin is changing hands at $ 9050, when the news goes live.

Nintendo Switch has exceeded the total sales of 3DS!