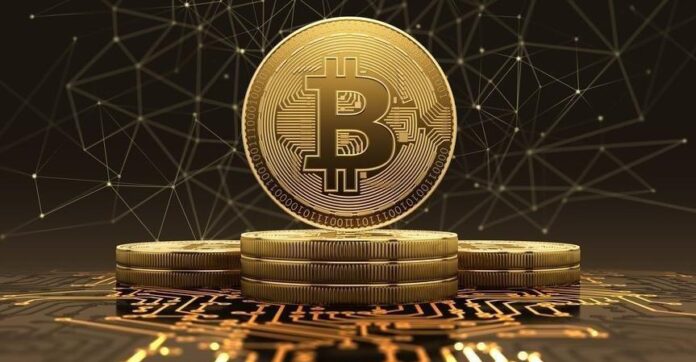 New price predictions continue to come for Bitcoin, which reached the level of 24 thousand dollars by breaking a historical record. Bitcoin analyst Cole Garner suggested in an analysis he shared on Twitter that BTC is in a critical change process and the price may gradually rise up to $ 40,000. The analyst said he believes there will be more positive developments in Bitcoin over time.

Cole Garner, known for his Bitcoin analysis, said that a critical turning point was seen for Bitcoin, which saw the $ 24,000 level. “Are you ready for the next developments?” Analyst said, showing the critical threshold reached in the BTC adoption chart. he asked and began his analysis. 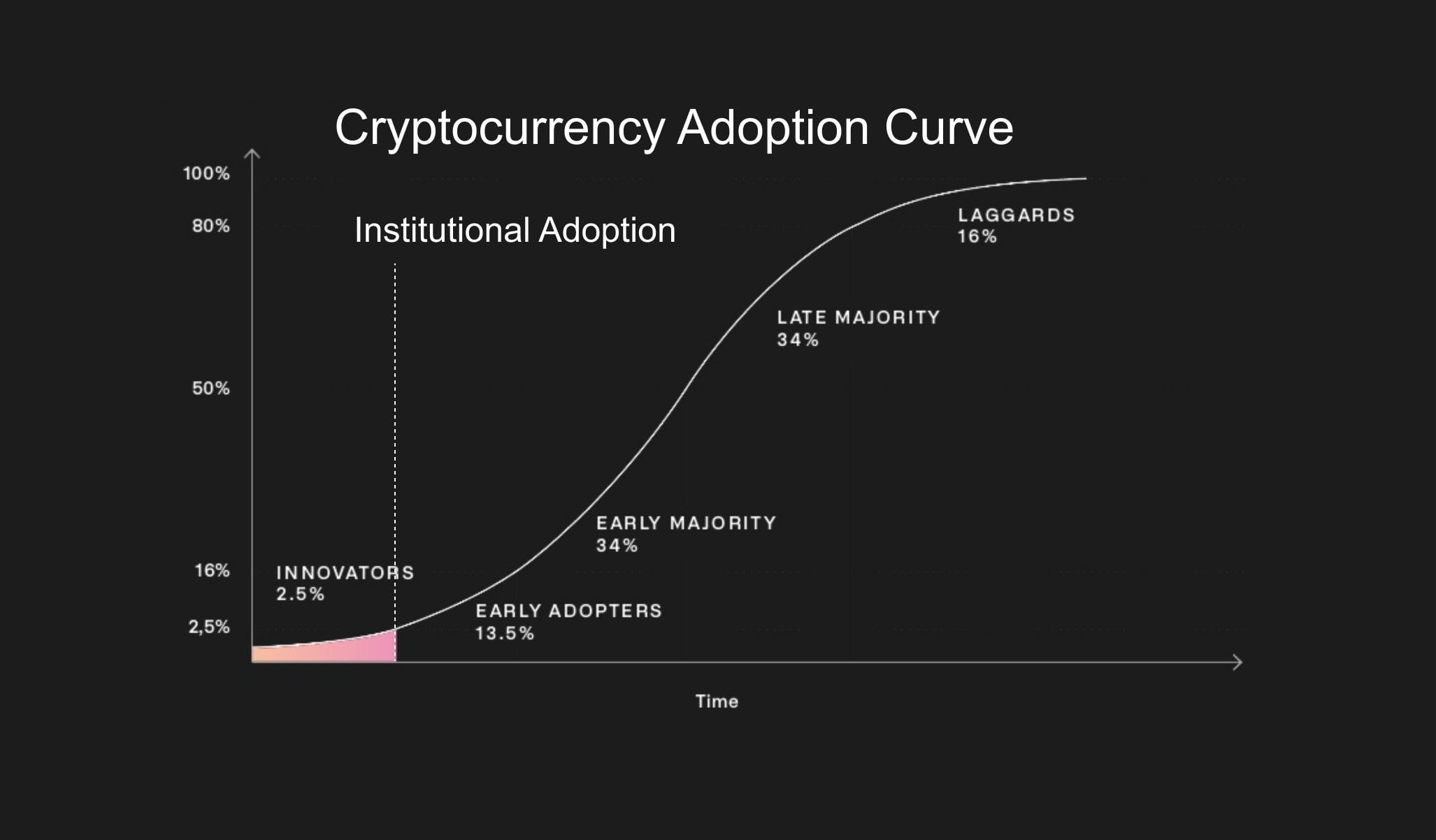 Garner explained that primarily high demand drives the price of Bitcoin. While he said this, he stated that some things may have changed in the market and that active investors and traders should prepare themselves for this change. Then, referring to institutional investors, the analyst said, “If these investors really want Bitcoin, they have to be able to compete with FOMO and the investor mass above the ATH level.”

This is why the halving effect was not seen

“[Institutional investors] will all buy at bottom and won’t stop buying. There is not enough supply for them, they know that too. ”

In addition, whales were seen at lower than expected levels during this time, the analyst said, adding that the whales were preparing for the biggest bull rally amid the liquidity crisis. According to the analyst, all these data are an indication of why Bitcoin did not see the halving effect.

Bitcoin can go up to 35-40 thousand dollars

Referring to the statements made above, the analyst said, “For these reasons, I think Bitcoin will rise to $ 35-40 thousand.” said. According to Garner, all these factors have an effect that will raise Bitcoin not quickly, but gradually.

Stating that this scenario was also seen in the ATHs in 2017, Garner said that he could still be wrong and warned investors. The analyst suggested tracking some metrics such as the Time Weighted Average Price (time-weighted average price – TWAP), short-term MVRV, the ratio of whales on exchanges. Finally, “After a long wait, we are finally at the beginning of something special.” said.