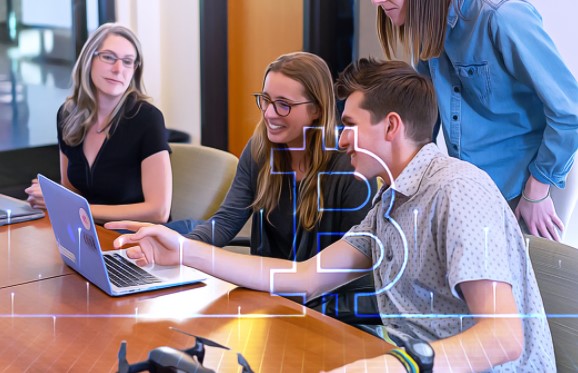 Crypto funds are met with great interest by institutions. Traditional financial institutions are working hard to produce crypto-focused alternatives to their customers. But there are those who do more. Bitcoin may rise rapidly in the near future due to heavy institutional demand.

Andreessen Horowitz aims to raise $4.5 billion to invest in crypto funds. Last week, it was reported that A16z is targeting $3.5 billion in VC funding and another $1 billion in Web3 seed investments. A16z, a VC firm with investments in Protocol Labs, Polychain Capital and Opensea, plans to raise $4.5 billion for its latest fund focused exclusively on cryptocurrencies, according to a report from the Financial Times.

Last week, Andreessen Horowitz’s venture capital firm announced a target of $3.5 billion for VC funding and another $1 billion for Web3 seed investments, with plans to be announced in March. The first fund will be used to invest in crypto startups and projects seeking investment for startups, while the second fund will focus on investing directly in cryptocurrencies.

They Turned Their Eyes To Cryptocurrencies

Andreessen Horowitz is one of Silicon Valley’s largest venture capital firms, with nearly $30 billion in assets under management. The venture fund was one of the first major investors in companies like Skype, Facebook, Twitter and Coinbase. So he is a good early investor. A16z, which detects and invests in high potential companies at an early stage, thinks that it is time to invest in cryptocurrencies.

Paradigm raised $2.5 billion in November 2021, setting a record in crypto-focused investments. If a16z can reach its goals, it will be at the top with an investment of 4.5 billion dollars.

A16z has supported a number of crypto-friendly gaming platforms, most recently Carry1st, the firm’s first investment in a startup on the African continent. In October 2021, a high-powered delegation from the VC firm met with members of Congress and administration officials in the United States to discuss crypto rules.

DOGE and SHIB Fall: These 4 Meme Coins Surprise Everyone!