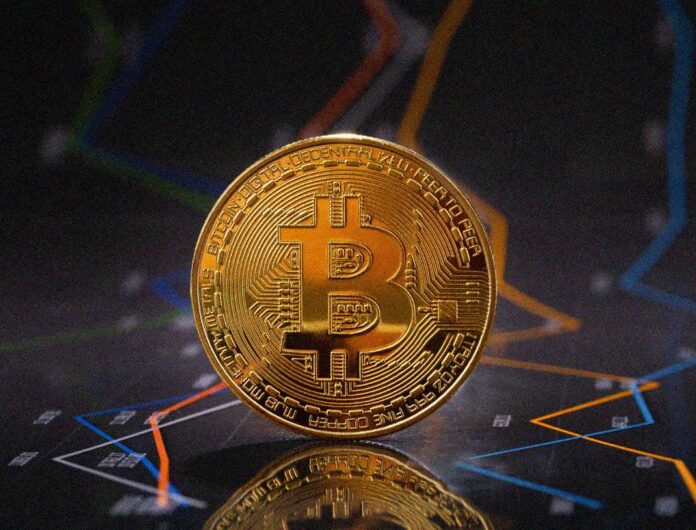 Financial analyst and podcaster Preston Pysh estimates that the price of Bitcoin (BTC) could be much higher than the stock-flow model predicted.

Pysh once again summarized the bullish forecast for Bitcoin, claiming that the world’s largest cryptocurrency could ‘exceed’ levels of the stock-flow (S2F) model in recent tweets. Introduced by the Dutch crypto enthusiast Plan B, the large-scale model predicts that Bitcoin will rise to $ 100,000 by December 2021.

Pysh admits that the BTC price dropped the cryptocurrency in December 2017, when it reached $ 18,000. This was the pinnacle of retail-driven Bitcoin craze when the network became so cramped, users had no choice but to spend up to $ 50 on a single transaction.

After BTC hit the bottom with a $ 3,100 level in December 2019, Pysh started to increase its Bitcoin shares. There are many long-term calls for Bitcoin options that ended in June 2021 with $ 10,000. Pysh admits that it is definitely a “bit of luck”, although many are close to Bitcoin’s volatile movements.

Targets 300 Thousand Dollars
On May 21, BTC price fell to $ 8,800 after Satoshi’s ghost broke the cryptocurrency market. Despite Bitcoin’s topsy-turvy price movement over the past few days, Pysh has been continuing its rise. Due to the current macro environment, podcaster thinks BTC could be much higher than predictions of the S2F model, which seemed impossible in 2017. Pysh believes that BTC will reach $ 300,000 in its fourth period: