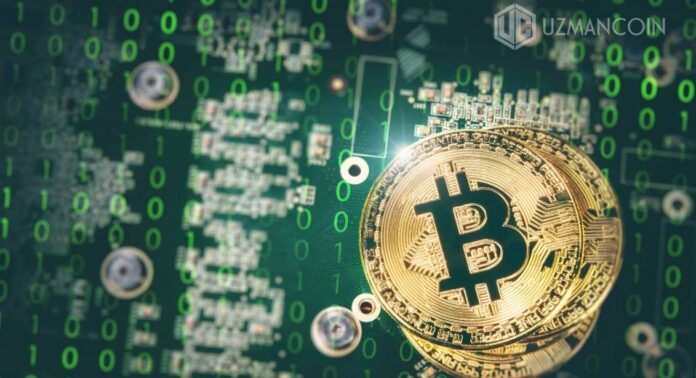 Some Americans determined to have received Bitcoin with $ 1200 aid checks have made a 40 percent profit since then.

Last month, we reported that some Americans bought cryptocurrencies with a $ 1200 aid voucher from the government. This was demonstrated by data shared by Brian Armstrong, CEO of Coinbase, a US-based cryptocurrency exchange. Armstrong had released the $ 1200 deposit and purchase rate change about three weeks ago, and the chart recently saw a four-fold increase in normal.

As it is known, the US government provided $ 1200 cash support to each American citizen to alleviate the economic hardship caused by the coronavirus. Low-income Americans who did not make a tax return could also benefit from cash assistance. In addition, parents could receive an additional $ 500 per child. The demand for these aids was huge. So much so that the servers of some banks could not handle the density and collapsed.

Meanwhile, the performance of some leading altcoins since last month has surpassed Bitcoin. For example, Digibyte (DGB), which has been on the market since 2014, has gained 350 percent since April 16. Another striking example is Stellar Lumens (XLM), which experienced a 70 percent increase over the same period.

Investing the aid money in cryptocurrencies is a risky decision considering the variable nature of this new class of assets. For now, this risky decision would have worked in favor of investors, but a possible drop would have caused them to lose a lot of money.

The biggest cryptocurrency with its market value, Bitcoin is changing hands at $ 9040 on the crypto exchange Bitstamp, when the news goes live.