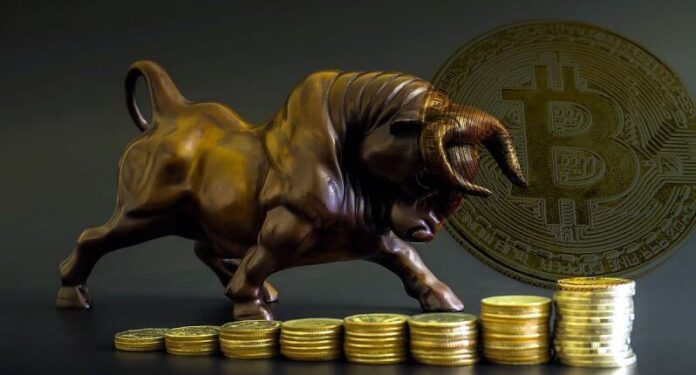 While Bitcoin broke the all-time record and saw the level of $ 24,000, comments came from many circles from the crypto money market to Bloomberg analysts. While mostly positive comments were made in the face of the rise seen, Bitcoin’s price activity in 2017 and this year were compared. Many investors and experts expressed that they argue that the bull rally seen this year is different. Bloomberg analyst Mike McGlone became one of those experts.

Bloomberg analyst Mike McGlone explained that there is a difference between the Bitcoin bull rally in 2017 and the rally seen this year. The analyst stated that the bulls are now much more mature, and as a result, the selling pressure has decreased compared to the past. When comparing Bitcoin in 2017 and 2021, the analyst first said that demand is greater than supply.

He then stated that we saw that Bitcoin is 15 times more valuable today compared to 2017, and thus Bitcoin has become a more mature asset. With this maturation, BTC is seeing much less drastic drops, according to the analyst.

Bloomberg’s Joanna Ossinger recently said that institutional investors may have a big share in the Bitcoin bull rally. While talking about the FOMO effect seen in retail investors in 2017, it was mentioned that the FOMO seen this year was mostly corporate.

Bitcoin investments made by companies such as Microstrategy, Square and Ruffle also attracted a lot of attention this year. Especially the 4 acquisitions made by Microstrategy this year had a great impact and somehow affected other corporate companies. The company, which started to buy BTC in August, made its 4th purchase on December 21 and now has 70 thousand 470 BTC.

JPMorgan made some comments on the Bitcoins Grayscale bought. The company said that the capital transferred to institutional BTC funds was at the level of $ 1 billion and that corporate interest could be contributing to the bull rally.