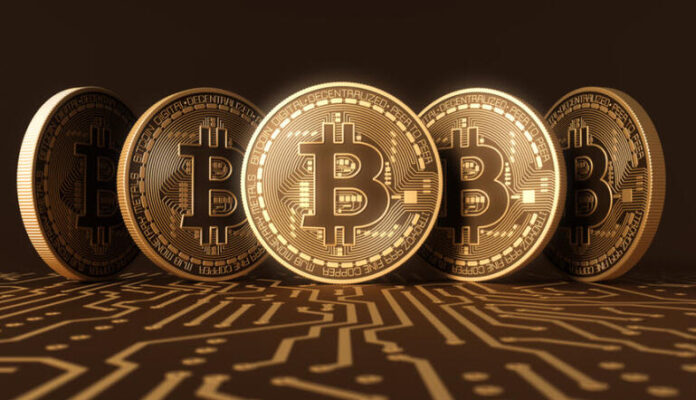 Having seen a bull rally in the last week, Bitcoin increased from 19 thousand dollars to 24 thousand dollars and brought vitality to the crypto money market. The price drop seen in the last 24 hours is due to some analysts making correction comments and investors “is the bull rally over?” gave rise to questions. However, the CEO of CryptoQuant said “the bull run is not over yet,” and backed his claim with the data he showed.

Ki Young Ju, founder of CrytptoQuant analytics firm, shared some of his analysis on the Bitcoin bull run. Expressing that he is aware of the dump risk, the CEO said that whales are still active in the stock markets. Commenting on the data of All Exchanges Inflow Mean (144-block MA / Average of inflow to all exchanges), Ki Young said, “Whenever this indicator reaches the level of 2 BTC, Bitcoin either enters the bearish trend or the BTC price is moving horizontally. He said and stated that the price has been horizontally since November.

Recovery takes a short while, even if correction comes

Ki Young stated that even if there is a sharp correction in Bitcoin, the recovery will be quite fast. He then included two more macro data in his explanation, explaining why the bull run would continue.

“The bull run is not over yet”

Arguing that the ATH seen in Bitcoin this year is different compared to 2017, Ki Young said that in order to support this view, the Exchange Netflow indicator (the indicator showing the rate of BTC flowing to or leaving all exchanges) shows that there is a very large amount of Bitcoin flow from the stock markets. The bull run is not over yet ”.

In the chart shared by the CEO, it is seen that BTCs were moved to stock exchanges between 2017 and 2018, and this year, they were removed from the stock markets.

Bitcoin company Purse.io, which has been operating for 6 years, is...