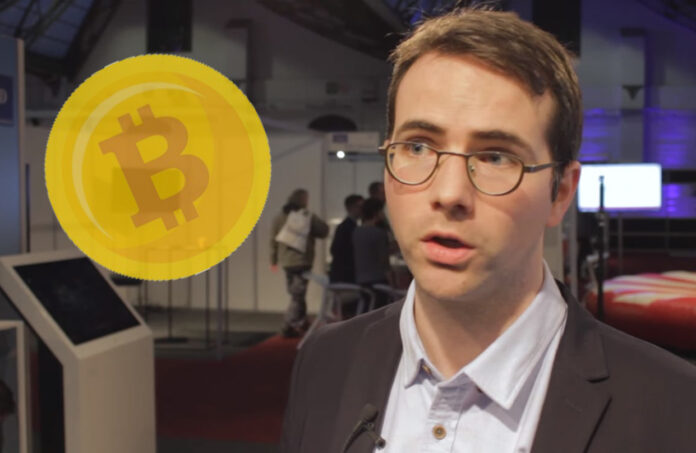 Tuur Demeester, a Bitcoin investor and research analyst, states that after halving, the leading cryptocurrency will not fall below $ 6,000. According to the analyst, BTC will definitely see at least $ 50,000 in the future.

In a video published on the YouTube channel of the crypto research firm Messari on May 18, Demeester stated that Bitcoin has moved down to a level of 3 thousand – 4 thousand dollars after being halfway through. The analyst continued to speculate on how the Federal Reserve’s recent inflation measures could affect the price of the cryptocurrency. Despite concern that the low potential buying power of the US dollar could hurt a more valuable Bitcoin price, Demeester said:

What will increase the price?
Demeester announced that Bitcoin is popular among companies looking for a market that is differentiated from traditional assets, and the rush of buying. After the interview, Demeester said on the Twitter account that the price would “probably be fired into another parabolic rally” as these institutions and whales accumulate enough BTC.

12 months ago bitcoin broke out of its accumulation phase, and re-accumulation started. A break out of this band will likely ignite another parabolic rally. https://t.co/uGbpqYs5s8 pic.twitter.com/T1jDZMeiNV

Other members of the crypto community are more conservative in their predictions. BitMEX Chief Executive Officer (CEO) Arthur Hayes thinks that the price of BTC could definitely fall to $ 3,000, but still estimates that the cryptocurrency will reach $ 20,000 by the end of 2020.

Windows 11 will have dark mode by default on many PCs