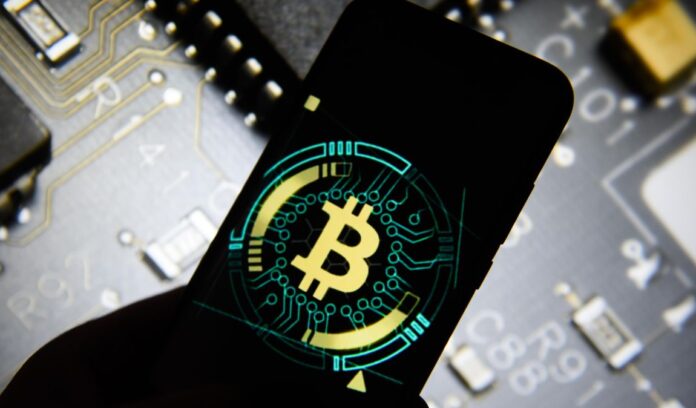 The crypto money market is seen as a unique opportunity especially for illegal traders. For this reason, the revenue of Bitcoin (BTC) in the dark network is increasing day by day.

Crystal, a product that provides blockchain analysis and is released by Bitfury, provides clear data about cryptocurrencies that enter and exit exchanges and other wallets. In this way, thanks to the distributed ledger technology built on full transparency, details about the transactions, senders and receivers can be determined.

After a good analysis of cryptographic addresses, behaviors and stock exchange accounts in Bitcoin, traces of the original owner can be detected before a fake anonymity layer is added to the crypto money.

According to the data provided by Bitfury, although the total number of Bitcoins traded in the first quarter of 2020 decreased year-over-year, there is a 65% increase in the actual Bitcoin value sent to the vendors in the dark network.

According to the data, a total of 47,000 BTC transfers were made to the vendors in the dark network in the first quarter of the year. The decrease in the number of bitcoins is shown as users prefer altcoins such as Monero, which has been more successful in hiding transaction details, especially recently.

Although Altcoins are increasingly popular in general, especially in the dark network, Bitcoin remains the leader in terms of general use.

However, as time goes by, the part that gained experience on this issue is not only law enforcement officers. On the other hand, criminals who perform their transactions on BTC prefer more complex structures and manage to increase the privacy of Bitcoin.

The most effective way to track Bitcoin is seen as Bitcoins sent to exchanges. Unless users send their assets to any stock exchange, they can generally keep their privacy under control.