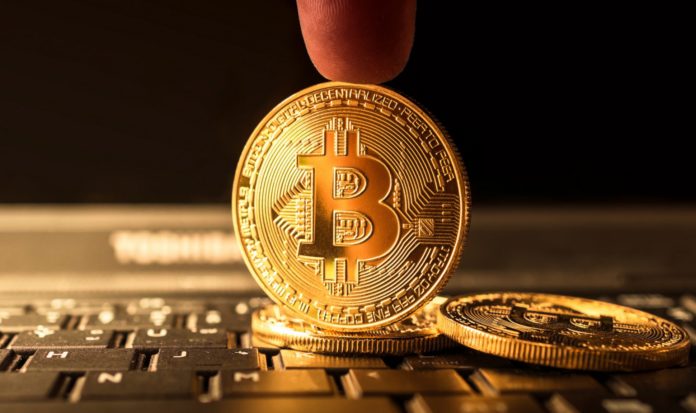 According to Coin360 and Cointelegraph data, BTC is now pushing the $ 7,000 resistance. Previously, the drop in traditional market futures caused a sharp decline, and the BTC / USD pair dropped to $ 6,500 on major exchanges. However, later on, the S&P 500 also dropped 1 percent and Bitcoin managed to rise to $ 6,900.

The leading cryptocurrency encountered resistance at 50 and 200-day moving averages. The first of these is currently $ 7,550 resistance. Cointelegraph Markets analyst filbfilb thinks that the risks will decrease if the cryptocurrency rises a little more and closes the day in this way. The analyst used the following statements:

“Going above $ 7 thousand 250 changes the situation. Since we are currently in support, I cannot foresee a fall or rise or to be honest. ”

Analyst Michaël van de Poppe has similar thoughts. “If we break 6 thousand 900 dollars and reverse the situation, we can see 7 thousand 600 and 8 thousand dollars in the next 1-2 weeks,” Poppe said. According to Poppe, if it is rejected from this point, Bitcoin may regress up to 6 thousand 350 dollars.

Still facing resistance here and acting in it.

However, rejecting and we've got a clear S/R flip and I'll target $6,350 (monthly level) for longs. pic.twitter.com/3y7yvp8Aqo

Warning About Zombie Market
Concerns about the health of traditional markets continue despite recovery. Deutsche Bank, one of the skeptics, accuses the Fed of bringing the end of the free market. In an article entitled “End of the free market: impact on currencies and beyond” by Forbes, the bank’s global currency research president, George Saravelos, blames the government. Saravelos uses the following expressions:

See Also
According to Experts, Bitcoin Mining is in Danger Again

“At the extreme, central banks can become aggressive executives who aggressively suppress financial shocks and manage share and credit prices. In this way, the world would turn into a bipolar financial pressure world with very high financial fluctuations. A ‘zombie’ market. ”

Announced with Xbox Games with Gold Blob 2’s and more

Chris Evans congratulates a little boy who saved his sister