Home Crypto Bitcoin (BTC) Suggestion That Will Be Talked About From The US Senator! 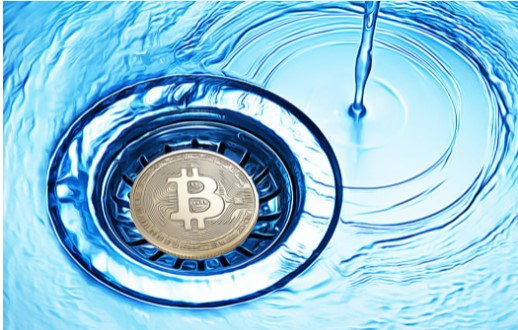 In her recent statements, US Senator Cynthia Lummis from the state of Wyoming stated that the Federal Reserve should keep Bitcoin on its balance sheet.

Speaking at a panel organized by the Orrin G. Hatch Foundation, Lummis used the words, “Honestly, I think it’s a great idea” in his statements about the Fed’s purchase of Bitcoin, which has over $40 billion in foreign exchange reserves.

Lummis answered a question from Matt Sandgren, executive director and panel moderator of the Hatch Foundation, which hosted the panel on the future of the crypto economy, as follows:

Once there is a legal and regulatory framework, this would make a lot of sense. The fact that Bitcoin is completely decentralized will make it more common over time, and I think that’s something the Fed should keep on its balance sheet.

On the other hand, Randal Quarles, the former vice president of supervision at the Fed, also took part in the panel, but said that he does not think that the central bank will add Bitcoin to its balance sheet anytime soon. “For many political and economic reasons, I think it’s best to keep the Fed’s balance sheet, which is not there right now,” Quarles said. used his words.

Lummis, 67, is actually among the early investors of Bitcoin. The political figure made his first Bitcoin investment in 2013, when Bitcoin was approximately $ 350. The current price of Bitcoin is around $ 40,000.

Continuing his statements about Bitcoin in the panel, Lummis stated that he sees the leading cryptocurrency as a store of value and said, “Bitcoin is digital gold. Hard money. Only 21 million units will be produced from Bitcoin.” she used her words.

Lummis also believes that traditional banks will eventually integrate Bitcoin and other digital assets and set up crypto divisions. The Senator has also made several crypto ventures recently. In December, Lummis submitted a bill on regulators and the crypto industry. The bill appears to provide crypto regulatory clarity in several areas.