Home Tech Bitcoin (BTC) Too Slow to Use in Payments 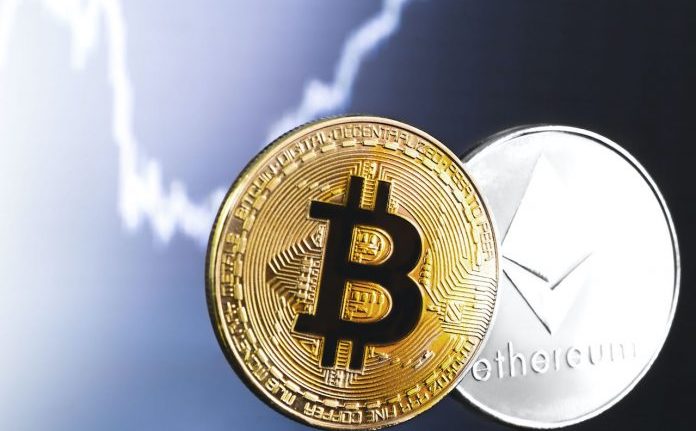 Cleveland Central Bank President Loretta Mester said that Bitcoin (BTC) is not a practical choice as a payment option. Mester recently mentioned Bitcoin and stabilcoins in his speech on the modernization of the U.S. payment system.

Bitcoin (BTC) Usage Is More Expensive
Mester stated that Bitcoin cannot serve as a faster payment tool because it is very slow. He also stated that since it is very variable, it started to be used primarily in price speculations. Mester said:

“Its value makes it less useful as a volatile account, with the effect of speculation in the currency.”

Mester also pointed out that its use is more expensive than fiat currencies.

Meanwhile, stablecoins fixed on traditional assets face regulatory obstacles. Mester talks about the lack of a regulatory gap in different jurisdictions. Although he took a skeptical attitude towards cryptocurrencies, he acknowledged that these new technologies highlight public expectations for better payment instruments. Therefore, he mentioned that the Central Bank will continue to modernize its financial system.

As reported by the United States, US Central Bank President Jerome Powell said that before moving forward with a digital dollar, the central bank should evaluate the costs and benefits of digital dollars.