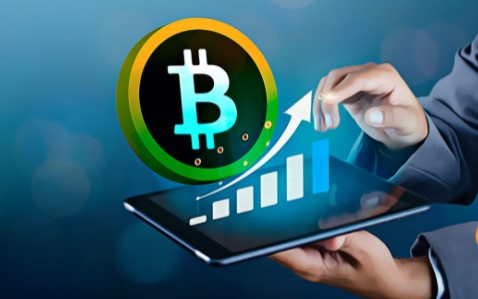 After the recent decline in the price of the leading cryptocurrency Bitcoin (BTC), it is seen that there are serious bullish signals in the market.

Bitcoin price experienced a serious decline on December 4, falling to $ 42,000. Although there was a huge selling pressure, Philip Swift, the creator of the analytics platform LookIntoBitcoin, in a Twitter post he shared yesterday, stated that Bitcoin’s “Advanced NVT Signal” is giving a bullish signal again.

Using market cap and network volume, Advanced NVT measures whether Bitcoin is under serious selling pressure at a given price point. In late November, Swift suggested that an increase was expected when BTC/USD slumped to $56,000.

The metric then continued to decline in line with the spot price, with the drop last Friday. The point to note here, however, is that cues of “oversold” from NVT, which have occurred only six times since 2015, are starting to return.

At this point, Swift states that there is a lot of fear in the market right now and this is a bullish signal. Because, according to Swift, many indicators give the signal that the bottom point is seen. “Advanced NVT Signal looks at price based on on-chain transactions. There have only been a few times this many sales before, and each time there has been a strong bounce.” He uses his words.

Important Notice from the Investor

The $51,000 zone is pretty important for Bitcoin right now. Because analysts think that a rally will be certain if this level turns to support. However, currently BTC is testing this level as a resistance.

At this point, Pentoshi, a popular analyst in the market, advised investors to buy in the middle of $ 40,000.

In addition to these, there are many indicators that give a bullish signal in the market. E.g; The hash rate is increasing, the decline is used by many investors as a buying opportunity and the selling pressure in the market is decreasing.

However, it is of great importance for investors to take cautious steps and open positions by risk control.