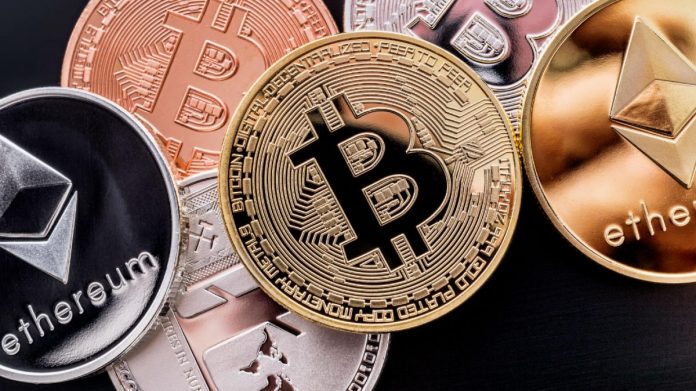 Bitcoin (BTC) is in the critical zone, which level should not be broken? Bitcoin ( BTC ) is making a new correction as the Fed Chairman‘s statements and ETF enthusiasm fade. Many analysts did not expect losses to dip below $62,000 but Bitcoin ( BTC ) tested $60,000 on the day. Will Bitcoin, which found buyers at $ 60,500 at the time of writing, rise again?

Why Is Bitcoin (BTC) Falling?

It was the statement made by Fed Chairman Powell that triggered the fall in the evening . The president made some statements that inflation may be permanent and that they will reduce asset purchases. This statement meant that the dollar pumped into the market would now be reduced. Reducing asset purchases will reduce the hot money in the market and cause the dollar to gain some strength.

Of course, the strengthening of the dollar is against Bitcoin ( BTC ) and commodities, simultaneously with the statement, the dollar index (DXY) rose by 0.2 points.

The critical level for Bitcoin ( BTC ) is $58,000 and above. In order for the uptrend to continue, it must be able to hold above this level. Such pullbacks can prepare the market for stronger bullish moves. Many analysts maintain their six-digit Bitcoin (BTC) target for the end of the year.

The two biggest joke coins have been affected by Bitcoin (BTC) price movements. The Shiba Inu ( SHIB ) did not suffer serious losses, especially as it awaited the Robinhood listing. But Dogecoin ( DOGE ) finds buyers with a loss of up to 3% at the time of writing. Both altcoins have strong communities and are widely accepted by cryptocurrency investors. The biggest cryptos representing the prank coin world need only one thing to rise.

What they need is for the Bitcoin ( BTC ) dominance chart to break its direction down. Investors who have been waiting for a rise for a few weeks have made heavy BTC purchases by disrupting their altcoin baskets. This became especially evident over $50,000. The profit sales that came with the price making ATH at $ 67,000 still have not completely returned to altcoins. The market needs to stay sideways for a while and determine its direction depending on Bitcoin (BTC).

If Bitcoin (BTC) completes its correction in a short time and turns its direction up, the dominance chart will also start to rise. This will trigger the suppression of assets like Shiba Inu and Dogecoin. However, with the final peak seen, Bitcoin market dominance is expected to sag to 35%. Of course, in this scenario, we can witness that the medium-long-term Dogecoin and Shiba Inu ( SHIB ) price targets are met, as money will flow to altcoins.