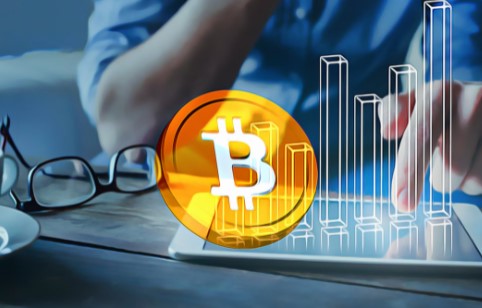 With the massive sale that came four days ago, the price, which shot up to $ 42.0000, recovered in a short time. Although the $ 2000 rise that came with the opening of the US stock markets yesterday was not permanent, the strong defenses of the crypto CEOs who spoke at the commission today became the driving force for BTC. The US does not want to stifle innovation with strict regulations, and this creates the possibility of a freer space for Bitcoin.

The price’s easy gain of the $50,000 levels also eased the extreme fear in the market. Days later, the fear and greed index started to return from extreme fear to normal again.

Noting that there is a healthy recovery on the weekly chart, Rekt Capital also thinks that the price action could mimic the recovery seen during the big drop in September. This means that the price will move between the two exponential moving average (EMA) lines.

“Bitcoin may be repeating the consolidation period it went through after the May 2021 crash. This consolidation is taking place between the blue 50-week EMA support and the 21-week green EMA resistance.”

According to data from Glassnode, almost 80% of the BTC supply was still in profits at lower levels, but this still marks a one-month low. BTC reserves on exchanges are at their lowest in several years, so the water is pretty shallow and it’s easier to initiate a rise. But last week’s downtrend has not yet reversed, traders should know that there is still no confirmation for a clear return. Bitcoin may continue to move hard, and it’s hard to predict which way it will go.

FED Chairman to Speak: How Will Gold and Bitcoin Be Affected?

Attention to SHIB and 3 Altcoins: Affiliate, Listing and More…