Home Tech Is Bitcoin (BTC) Really the Wanted Money for 2020? 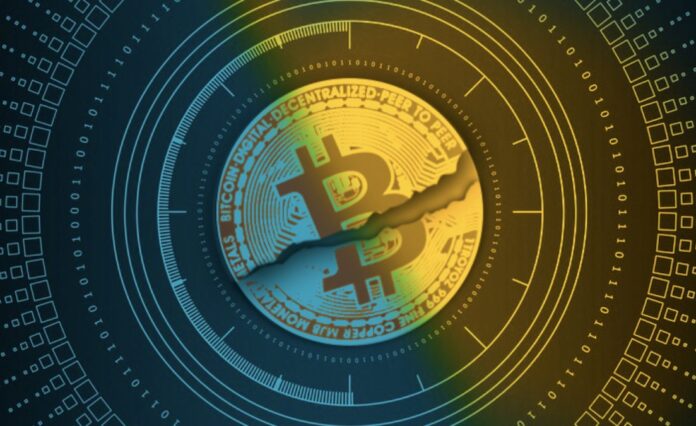 Since the emergence of Bitcoin, it has experienced several ups and downs. Nevertheless, today he strengthened his position as a rival approaching his gold qualities. I think this is one of the reasons why many people who have been skeptical of Bitcoin in the past are now trying to increase their positions in the leading cryptocurrency.

Leo Wandersleb, founder of Wallet Scrunity, explained how having an uncontrolled financial system can make the world better. Bitcoin emerged in response to the 2008 financial crisis. History often tends to repeat itself, and by 2020, Bitcoin could once again operate in a similar financial environment. Wandersleb:

“This is a system that is not controlled by a handful of people who make secret deals and surprise the public.”

He added that in such an insecure system, Bitcoin makes the system extraordinarily objective and honest. He also said:

“I prefer something that is out of everyone’s control, has become a more honest money and does not power some central banks.”

“We witness the Big Money Inflation: this is unprecedented loosening of all kinds of money, unlike anything the developed world has seen. The best profit maximization strategy is to have the fastest horse. If I have to guess, I bet that this horse will be Bitcoin. ”

Wandersleb pointed out that most of the traditional financial problems have reached a solution in Bitcoin and Bitcoin is number 1 when it comes to the robust and stable ecosystem:

“I think there is a huge incentive for cryptocurrencies, and the most stable is Bitcoin.”

How did Consumer Day come about?