Home Crypto Bitcoin (BTC) Might Be Near The Bottom! Attention To This Data! 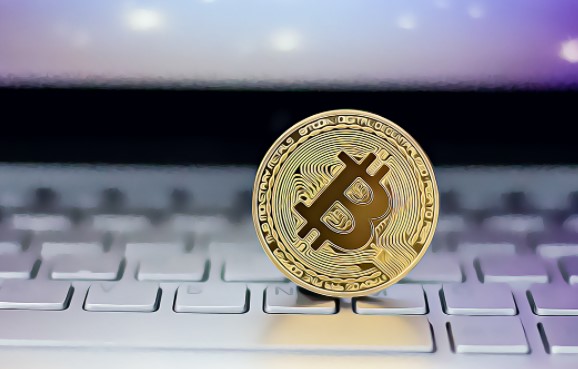 BTC is now pointing to the lowest levels of the last 3 months. Many investors now think that the price has reached the bottom. So is it really like that? We got the issue that the bottom may not have been seen yet with multiple content during the day. Because of this, investors may feel uncomfortable or think that we are feeding fear. However, the evaluations handled in the light of technical data are mathematical, that is, they do not include personal opinions or guesses.

Now we will share positive expectations on an important metric that fuels hopes that the bottom may have been seen. In a recent tweet, cryptocurrency-focused analytics firm IntoTheBlock said that a possible Bitcoin vulnerability could have significant consequences. His analysis is based on the ratio of Bitcoin’s open interest to the flagship cryptocurrency’s market cap, which recently reached a one-year high of roughly 2.25%.

Bitcoin futures, representing all outstanding contracts held by investors, recently hit a new record high of $16.68 billion, with crypto giant Binance accounting for 28.86% of the total, according to data provided by Coinglass. FTX and CME Group are in second and third place (17.65% and 14.06%, respectively).

IntoTheBlock reminds that the OI/MC ratio has also increased on the background of falling Bitcoin prices in July 2021, when Bitcoin dropped to $ 29,400 before continuing its uptrend. Therefore, the analytics firm expects a similar scenario to happen this time around.

Bitcoin is on track to record its third consecutive month in the red, with its price falling 10% in July. Currently, Bitcoin is finding buyers at $ 41,500 on major exchanges. On January 7, the relative strength index (RSI) on Bitcoin’s daily chart fell below 30 for the first time since May 17, indicating that the largest cryptocurrency has been oversold.

On January 8, a widely watched Bitcoin “fear and greed” index dropped to 10. Galaxy Digital CEO Mike Novogratz recently predicted that the price of the largest cryptocurrency could drop to $38,000, which is the lower range of a major support zone. However, the majority of analysts and a significant part of the names that have been known for their correct predictions in the past believe that the $38,000 level may now be the bottom zone.

Of course, there are also a dozen negative news expectations such as FED interest rate hikes, regulatory concerns, India’s regulations planned to be announced in the second quarter. However, while a significant part of the indicators have bottomed out and the futures markets have reached these levels, a reversal may be imminent.