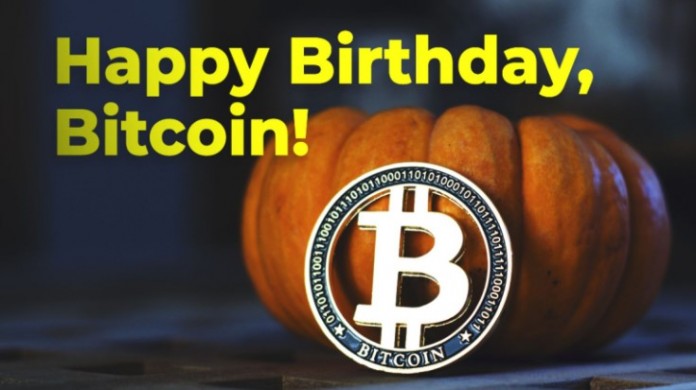 13 years ago, on January 3, 2009, the creator of Bitcoin, Satoshi Nakamoto, released the genesis block and opened his eyes for the first time with the 50 BTC prize, the leading cryptocurrency. It looks like Bitcoin is celebrating its 13th anniversary with a new hashrate record.

The Bitcoin hash rate, which is linked to the strength of the network due to the number of active miners, experienced a temporary drop after China banned mining. During this pullback, the ahsh rate dropped to 58.46 EH/s. Looking at the data obtained today, it is seen that the hash rate of Bitcoin reached 207.53 exahash (EH/s) and broke the record.

Therefore, in a short period of 13 years, Bitcoin has made great progress in terms of price, adoption and institutional investments. Offering people a different perspective for protection from inflation, Bitcoin joined us exactly 13 years ago. Happy birthday Bitcoin!

He lost the bitcoin he deposited in the stock market