Home Tech Bitcoin (BTC) Falling Under $7,000 May Be Just the Beginning 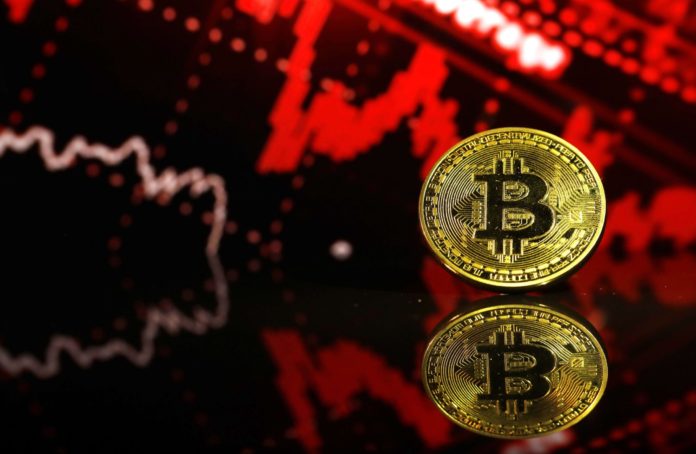 Bitcoin (BTC) has dropped more than 10% in the past few days, and investors have lost millions of dollars. However, some analysts argue that this decline may be the beginning of a larger decline.

Bitcoin started its downfall a few days before the Easter holidays in the USA. In fact, the losses started on March 12 when Bitcoin broke the uptrend from the US stock markets. While most sectors in the S&P 500 were turning green, BTC / USD fell more than 10% in a few days.

Bitcoin (BTC) Fall Apparent Part of Iceberg
The US Department of Labor has announced that a total of 16.8 million people in the US have remained ‘Unemployed’ due to the COVID-19 outbreak over the past few weeks.

The Bitcoin decline with worsening situations around the world could only be the beginning of a much larger decline.

The past few days saw a big sale in Bitcoin. Analysts claim that these sales show people who want to separate their profits and get out of this high-risk asset.

Bitcoin Transaction Volume
It seems that the volume of Bitcoin traded is quite low. This shows that there is no potential bull run on the market.

Daily and four-hour candles created by BTC / USD have a small body. This suggests that Bitcoin could enter a consolidation phase before a much larger drop.

Bitcoin can offer investment opportunities
With the rapid decline in Bitcoin, many investors panicked. However, several investors predicted that such a decline would occur. Investors waiting for the fall of Bitcoin should wait until they stabilize and then look for possible indicators of a bottom zone.