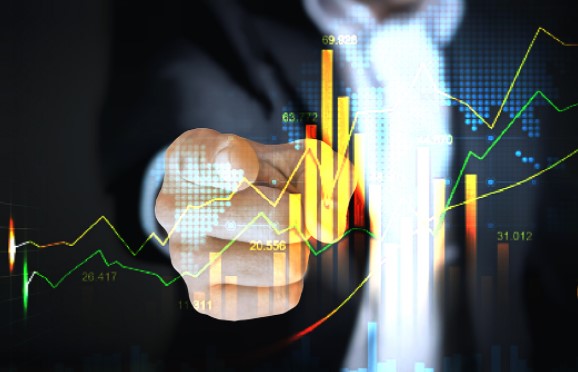 The leading cryptocurrency found support near the $41,200 zone against the US Dollar. However, BTC needs to surpass a significant level to start a new recovery wave in the near term. Here are the latest situation and critical levels in Bitcoin…

Bitcoin extended the decline and tested the $41,200 support zone.

The price is still trading below the $42,500 level and the 100 hourly simple moving average.

There is a major bearish trend line forming with resistance near $42,450 on the hourly chart of the BTC/USD pair.

If there is a clear move above the $42,500 resistance, the pair could start a decent recovery.

Bitcoin, the largest cryptocurrency by market cap, has struggled to start a new wave of recovery in the past few days, first continuing the decline below $42,000. However, the flagship cryptocurrency even broke the $41,500 support level and settled below the 100 hourly simple moving average.

Later, BTC formed a bottom near $41,159 and the price is now struggling to start an upside spike. Let’s take a look at the critical levels to follow in Bitcoin now.

On the upside, initial resistance is near the $42,400 level and the 100 hourly simple moving average, and there is also a major bearish trend line forming with resistance near $42,450 on the hourly chart of the BTC/USD pair.

The trendline is near the 50% Fib retracement level of the main decline from the $43,800 high to $41,159 high. An upside break above the trendline resistance could open the doors for Bitcoin to start a steady recovery wave above $42,500.

On the other hand, the next key resistance is near the $43,000 level. A possible break above this critical resistance level could result in the bulls pushing the price to $43,500 first. Any further rise above this level may perhaps result in a test of the $44,500 resistance zone.

Bitcoin continues to trade at $41,855, with an increase of 0.09% in the last 24 hours, according to CoinMarketCap data, as of the time the content was written.

Is a New Fall Possible in BTC?

However, if the leading cryptocurrency fails to start a fresh increase above $42,500, the price could start a rapid decline to the bottom again. In this case, the critical levels to be followed are as follows;

On the downside, an initial support is near the $41,600 area, with the first major support appearing near the $41,200 region. Therefore, a downside break from this critical resistance level could trigger a larger decline. In this case, the Bitcoin price may even fall below the $40,000 zone.

Hourly MACD – The MACD is slowly gaining momentum in the bullish zone.

Hourly RSI (Relative Strength Index) – The RSI for BTC/USD is above the 50 level.