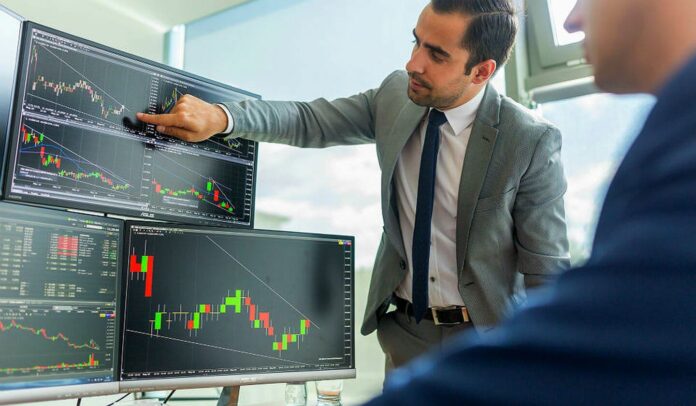 According to Bloomberg’s senior commodity analyst Mike McGlone, the leading cryptocurrency will reach $ 20,000 by the end of 2020.

McGlone; He announced that before and after the block reward halved in May, Bitcoin’s price movement in the past few months was very similar to the price movement in 2016. If the historical relationship continues, BTC could reach $ 20,000.

In addition, the following developments convince the cryptocurrency market and McGlone to the optimism that the $ 20,000 goal will be achieved: